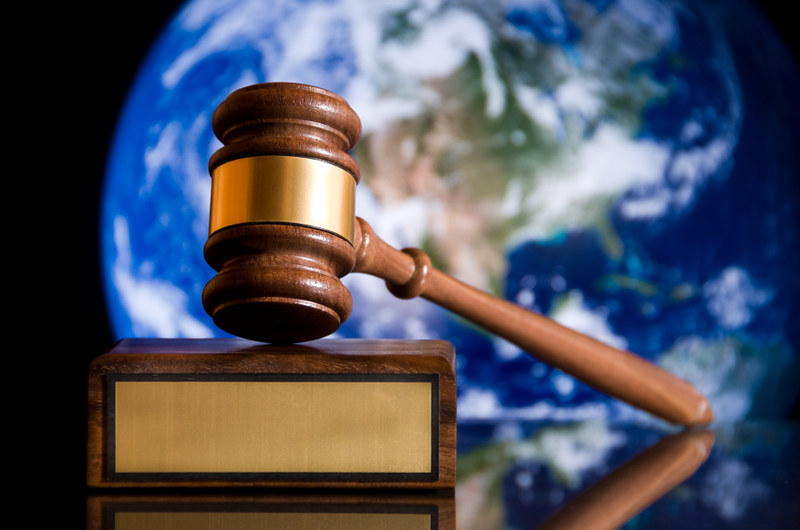 The lawsuit battle between the United States Securities and Exchange Commission (SEC) and the blockchain payments giant Ripple is progressing well so far. Both of the parties are filing back to back requests. However, the final decision of the lawsuit is yet to be made.

But in the latest development regarding the lawsuit, a request filed by Ripple has been denied by a Judge of the United States court. Judge Sarah Netburn, the United States Magistrate has refused to accept the request of Ripple Labs for restricting the SEC from accessing foreign information on both the company as well as it native digital currency XRP.

Furthermore, the judge said in the latest ruling that the independent agency of the United States will also need to generate all of the documents gained via the usage of the formal requests. She said in her ruling:

“The Court concludes that the SEC’s use of the Requests is permissible and not an affront to the Court’s jurisdiction.”

Ripple Labs, its Chief Executive Officer (CEO) Brad Garlinghouse, and Chris Larsen, the executive chairman of the company written a joint letter to the Judge last month. In this letter, they said that the SEC has leveraged Memoranda of Understanding (“MOU”) improperly to pursue discovery outside of the FRHC (Federal Rules and the Hague Convention).

The lawyers of Ripple stated in the letter:

“The MOU process involves a foreign securities regulator in the discovery process, which has a significant impact on the recipient of the requests, including Ripple’s overseas business partners, and amounts to an unwarranted intimidation tactic.”

However, the Magistrate Judge Sarah Netburn did not show agreement to this statement and denied it saying that there was no evidence that suggested anything regarding this fact.