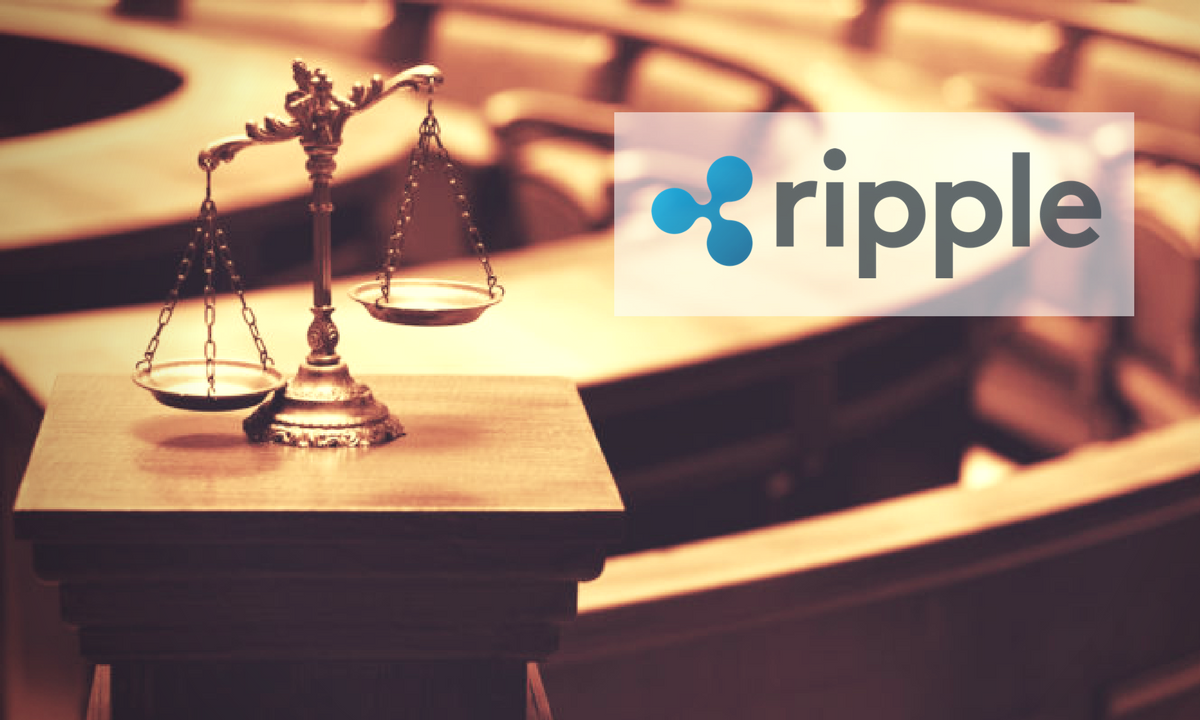 In his recent interview to Protocol news outlet the leading Ripple counsel; Stuart Alderoty, currently heading the Ripple legal team fighting the SEC lawsuit, says that as a consequence of the lack of crypto regulatory framework the crypto world is struck with a “regulatory morass” and it is inflicting some “perverse outcomes”

While the interview discusses a ton of preponderant blazing topics, revolving around the crypto, we are going to focus here more on the SEC-Ripple lawsuit and potential crypto regulatory framework in the US.

Why is SEC on the wrong side of the battle?

Before Ripple was formally founded, the XRP ledger was already in place and 100 billion XRP tokens had already been minted at once and once the Ripple was launched some portion of that 100 billion pre-created tokens were gifted to the firm and all of that is not “relevant to the security analysis[ Howey test] whatsoever” Stuart told the Protocol. Rather, he said, the actual question is “Is the asset[XRP] sold as a part of an investment contract?”

The simplest way to think about the lawsuit and the reason because the SEC is wrong is that “Ripple never sold XRP as part of a contract for an investment.”

Now as far as the “legal standpoint” is concerned it does not matter that whether the tokens Ripple has gotten were pre-minted or were created later, is it a proof of stake or proof of work, but the ultimate question is whether the Ripple sold the XRP and investment contract or not.

Lastly, he put forward three basic regulatory focal points on which the crypto regulatory framework could be built.

Number one is that the regulators have to give crypto-traders some protection. Number two is working to keep “bad guys” out of the crypto space. Number three is to keep the environmental impact of the crypto in check. And for implementing all the three mentioned points no regulatory agency alone is sufficient. Rather there should be a formally designed group, comprised of all the relevant parties, who should be given the responsibility of coming up with a framework that would regulate, but not halt the crypto innovation.