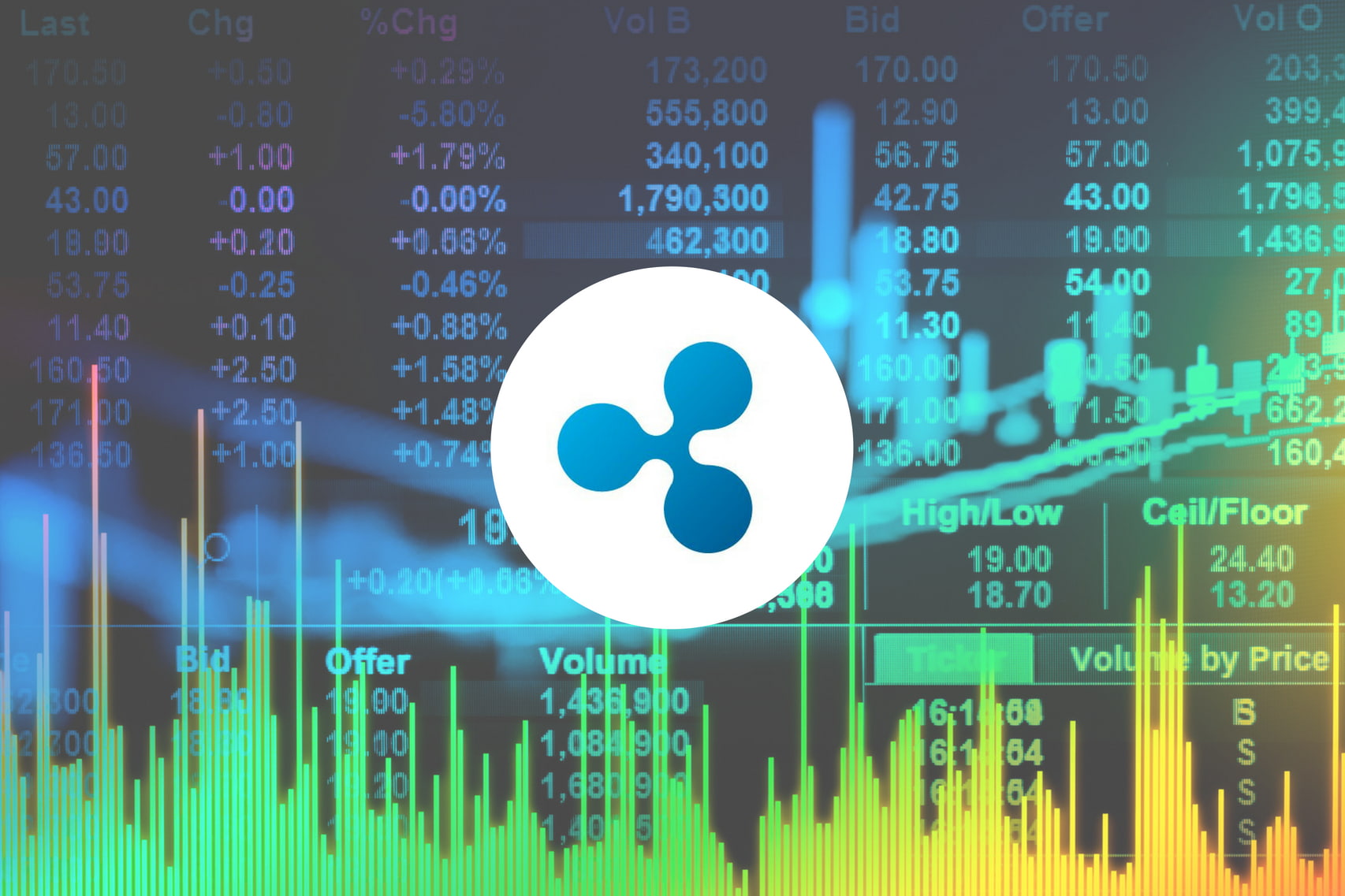 For the majority of the crypto market, 2018 has been a pretty loathed year price-wise, especially considering that it’s been a critical period characterized by a crypto blood bath. Most of the cryptos, including the top ones like Bitcoin, saw a significant decline in their value relative to their all time high values. Bitcoin lost 85%; some others even shed off over 90%.

That’s not to say there haven’t been some nice things happening in the crypto world. From a critical perspective, the industry has grown in strides, especially when you think about companies like Ripple and its native crypto –XRP. So how exactly has 2018 been good to Ripple and XRP?

Ripple created xRapid, a payment solutions product meant to ease cross-border transactions. xRapid was commercially adopted in October, with some very influential financial institutions coming onboard to utilize it. Some of the adopters include MercuryFX, Catalyst Federal Credit Union, and Cuallix.

Besides the adoption, Ripple’s campaign created awareness across the world and improved customer experience. In fact, the cost of transacting on the Ripple Network fell from $20 to an awesome $2. Also, Ripple’s XRP has been adopted by various other institutions as part of their payment systems to improve liquidity and speed up processing functions. Some of these institutions are actually crypto exchanges that have adopted XRP as their base currency.

Ripple started the UBRI (University Blockchain Research Initiative) that has attracted 30 top universities including Princeton University, University of Waterloo, UC Berkeley, University of Oregon, McCombs School of Business, and Korea University among others.

All in all, it’s pretty clear that the gain of Ripple in 2018 far out-weigh the rough patches that the crypto space as a whole has had to crawl through.