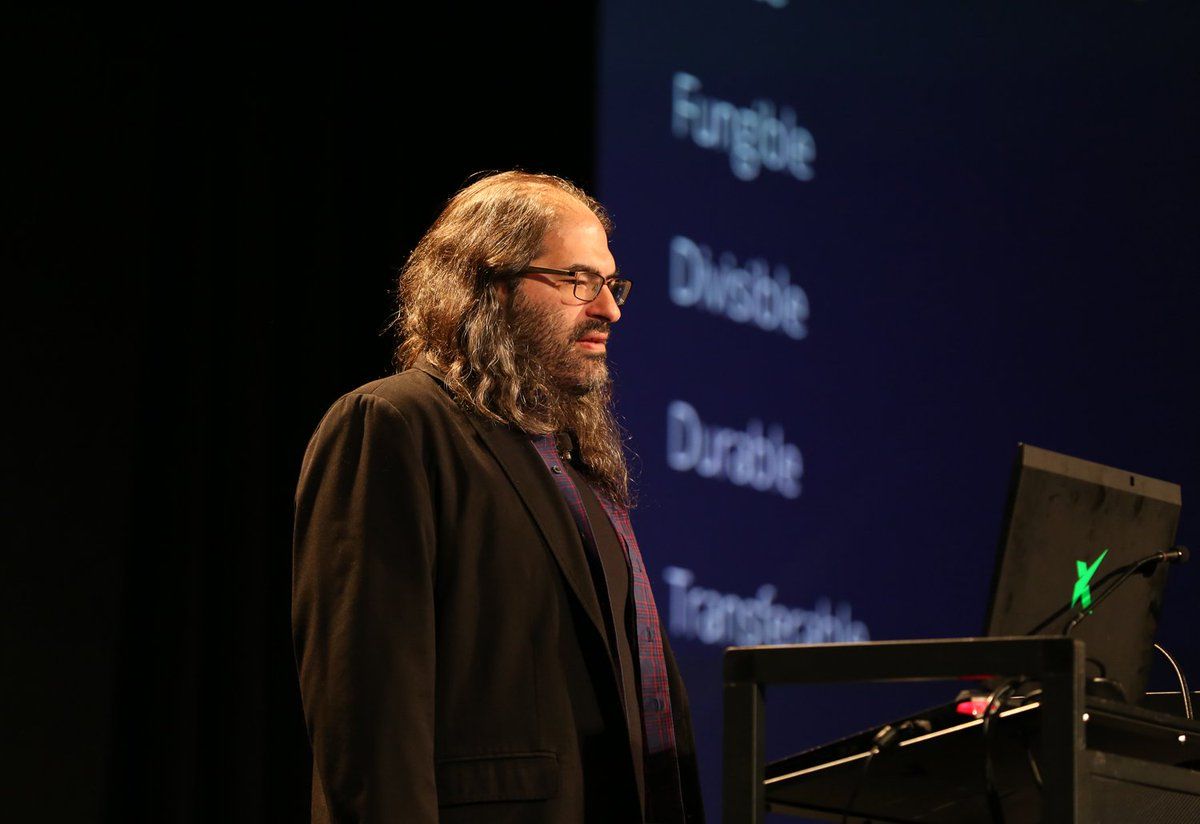 Bitcoin and its adoption are always on talk very often, as such, Coinbase’s CEO Brian Armstrong discussed various aspects on Bitcoin on its 10th anniversary on January 03, 2019. He constantly shared the buzz of bitcoin on social media which catches the attention of a number of crypto enthusiasts. As such, the tweets were fueled with numerous comments and the opinion of users – one of such user (who seems the fan of XRP) commented by remarking ‘the absence of XRP on Coinbase platform’.

I have a few words to say also, start listening to what coins your customers want on your exchange please. You still haven’t listed the most requested coin ever. Isn’t it time someone stepped forward and provided and explanation as to why you won’t list XRP.

Primarily this response was posted on Brian’s tweet which indicates the flagship cryptocurrency, Bitcoin is his first love’. Following Brain’s remark on Bitcoin as the most important inventions and is experiencing entire ecosystem springing it up’, David Schwartz, Ripple’s CTO responded by stating ‘We need bridges to banks to attain mass adoption’. His tweet reads it as follows;

“Banks are where the value is today. We need bridges to where today’s value is if we’re going to get mass adoption. The Internet got most of its early growth from the military and existing centralized information services for much the same reason.”

While XRP adoption is on the peak across largest cryptocurrency exchanges like Binance, Bitrue, CCEX and many others platforms, it is surprising that Coinbase hasn’t listed the top third cryptocurrency yet. However, it has considered adding 30 more cryptos on its list including XRP but the official date or confirmation of listing is out of sight.

It is exciting to note that Ripple’s latest products have been recently gained a global concern such as Bank of Kuwait, Saudi Arabia’s National Commercial Bank (NCB), SBI Holdings of Japan are on way with Ripple’s underlying technologies.

Do you think there would be global adoption of crypto if major banks are bridged with Ripple’s product? Do you agree with David Schwartz? Let’s share