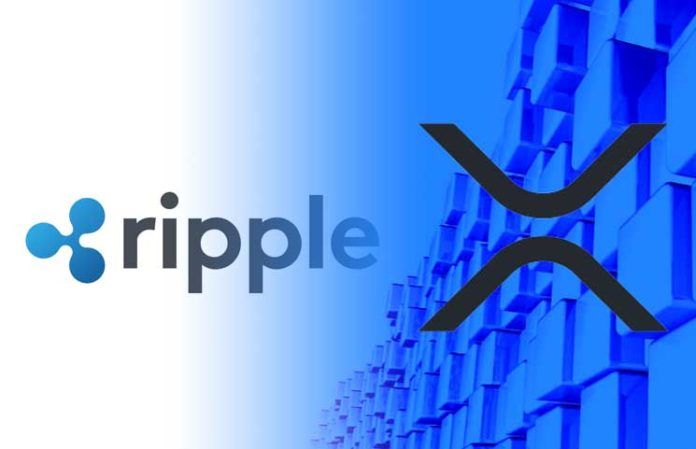 Ripple had a glowing 2018 and as such entered with a new move in the new year by transferring the massive amounts of XRP in just 4 seconds with very fewer fees. The news first broke out with Whale Alert’s tweet, which often shared about the transactions happening across the crypto market.

It shows that every transaction was completed in less than 1 cent. Social media considerably pointed out the massive millions of XRP has been transferred into Ripple’s escrow wallets and OTC distribution wallets. With this, it highlights Ripple holds 60% of the XRP’s total supply where the majority of its funds are locked in escrow. Notably, few transactions indicate Ripple is moving XRP to its OTC trading wallet which is significantly designed for private investors. 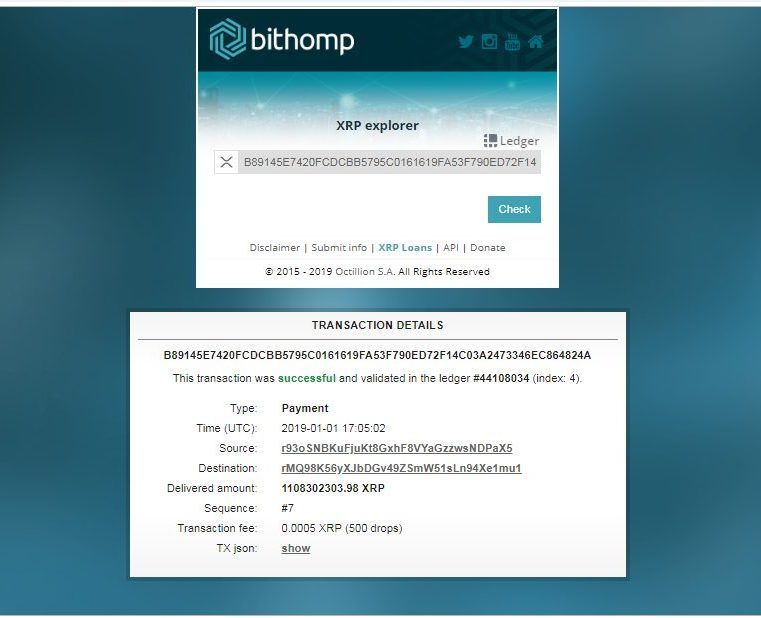 It’s important to note that the XRP has lost its long-standing third position on the coin chart today. It has recently reclaimed by Ethereum which is now trading at the value of $149.17. Although XRP slipped into 3rd position, but it is still waving with green flag of 2.71% during 24 hrs.

Whale Watcher is an independent crypto resource which often reports the transfer of crypto funds from unknown wallets to various known wallets or vice-versa. Consequently, they have reported that 90million Ripple tokens were moved on December 27, 2018, from an unknown wallet to another unknown wallet.

What’s your stake on XRP’s latest position? Do you think it will again appear as the second largest cryptocurrency? Share your opinion with us