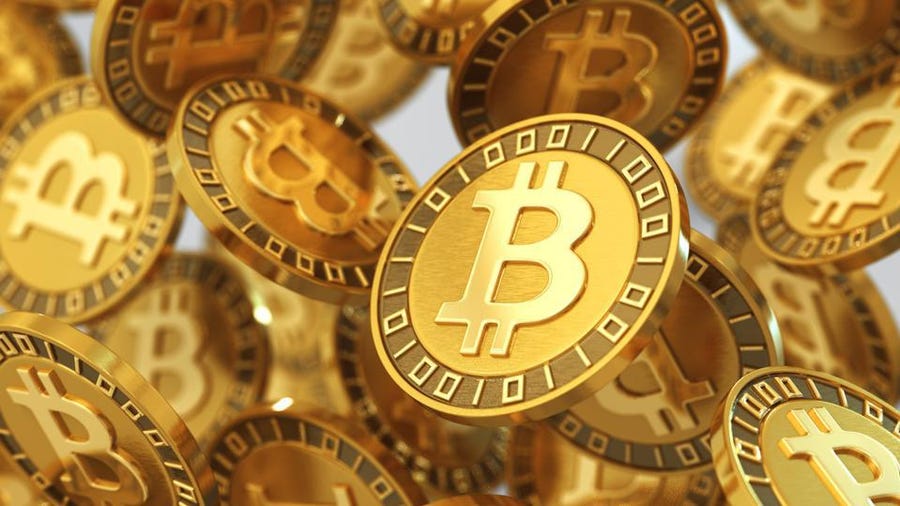 While Mayor Miami already takes a portion of his salary in BTC, he is now going a bit further.

Francis X. Suarez, pro-crypto Mayor of Miami, recently appeared in an interview with finance media outlet Real Vision. The interview largely discussed Suarez’s take on crypto, specifically Bitcoin, and his relevant future plans. Suarez’s commitment to cryptocurrency has been undeterred for years now. Taking a portion of his in Bitcoin clearly explicates Mayor’s personal engagement with crypto. Solidifying his crypto ambition, Suarez has now made an announcement to receive his 401k retirement savings partly in Bitcoin. He reasoned:

“I just think it is a good asset to be invested in. I think it’s one that’s obviously going to appreciate over time. It’s one that I believe in.”

While he noted that a third-party payment processor Strike enabled him to receive a fraction of his salary in BTC, he seemed optimistic that the city government would be able to build a system through which people could receive their retirement savings in Bitcoin, by 2022.

Mayor suggested that Bitcoin’s adoption is tied tenaciously to people’s trust in the crypto system, which, he stated, is fundamentally “open-source, and un-manipulatable.

He highlighted, the city is already accepting various kinds of payment in crypto from Miami residents. In addition to the distribution of Bitcoin yields among City residents, they have also planned to develop digital wallets for the people through which they will be given Miamicoin yields in BTC directly.

It is to be noted here that the US State of Florida is one of the top states per crypto adoption in the world. Whereas Investopedia ranked Miami the 7th hottest crypto spot, worldwide. The city currently has almost 50 merchants who accept Bitcoin. Lastly, Miami is also home to over 650 bitcoin ATMs and tellers.