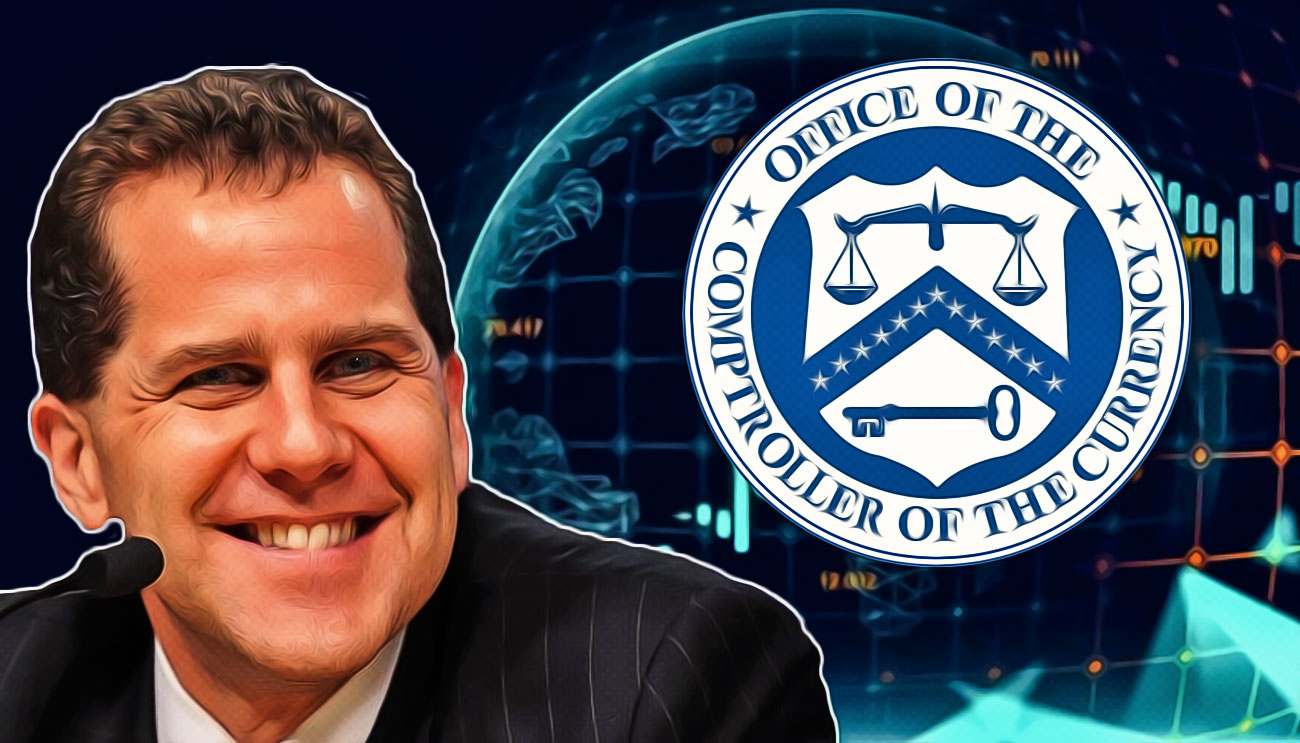 The former assistant secretary of the treasury to financial institutions in the Obama administration and onetime member of the board of advisors at Ripple, Michael S. Barr is chosen to head the USA’s one of the chief regulatory authorities, The Office of Comptroller of Currency.

Who is Michael S. Barr?

Barr as the chairman of OCC:

As reported by Wall Street Journal, if Barr is selected as the OCC chairman he will be replacing former Coinbase executive, Brian Brooks who acted as the comptroller of OCC during the last half of 2020.

Brian brooks had been quite positive toward the crypto as he published many letters that largely supported the crypto phenomenon, including the one that allowed the federal banks to use the stablecoins and integrate the blockchain into their systems.

The prospect of Barr been selected as the OCC chairman is perceived very positively in the market as on account of his credentials, he is deemed to be pro-crypto.

Though Ripple’s Spokesperson did confirm that Barr had been a member of their board of advisors from 2015, but when did he leave the Ripple is not confirmed yet.

The selection of Garry Gensler and Michael S. Barr to lead two of the top US regulatory authorities is, affirming the sentiment that good days are ahead for the crypto market. Moreover, merely the sentiment that the Biden administration is pro-crypto can not do much good to the fate of crypto in the US.