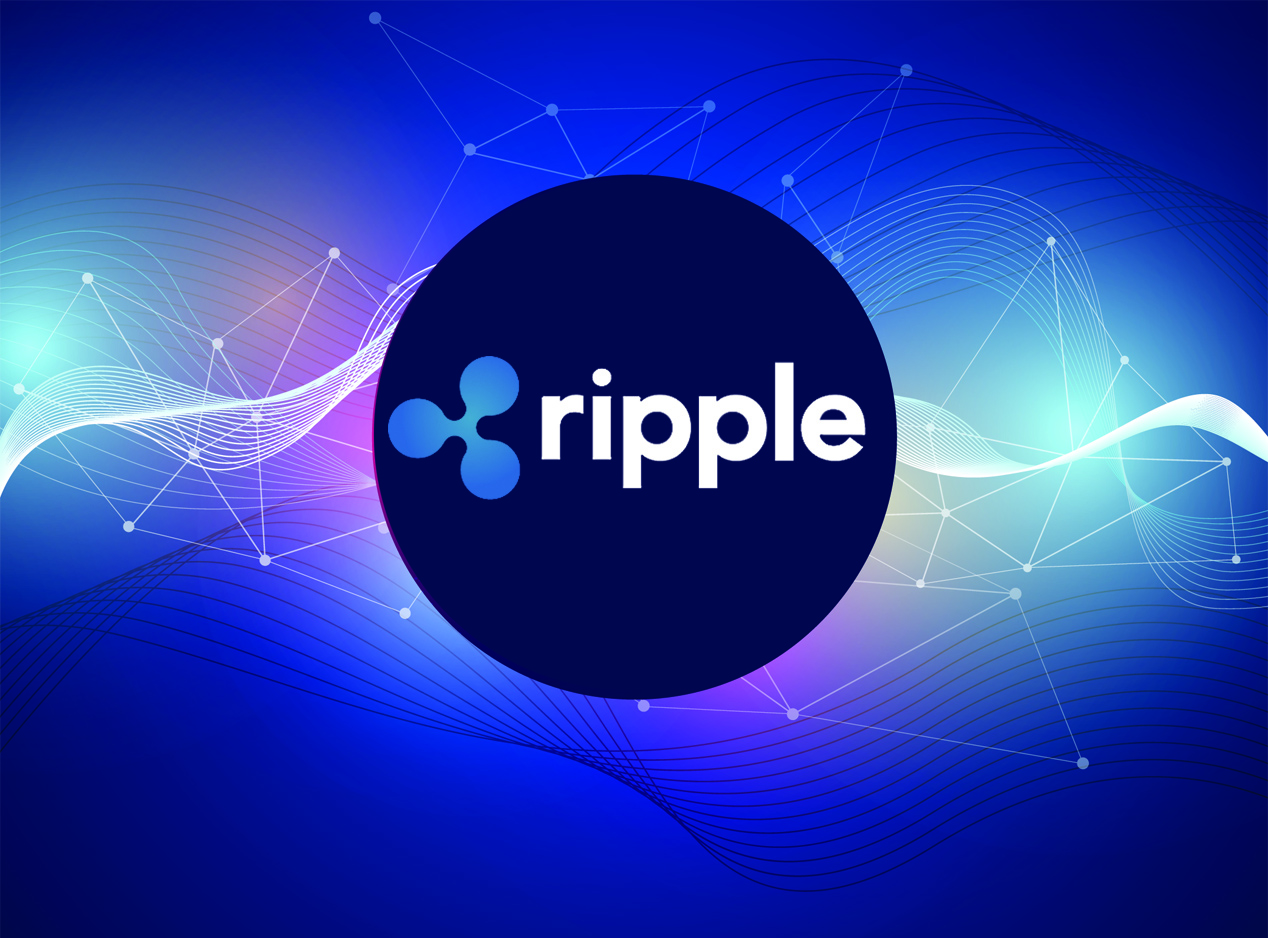 In Spite of decreasing value of XRP currency, many banks and financial companies are joining pilot testing program of RippleNet. Today, three major financial players including Mitsubishi Corporation, MUFG Bank, Bank of Ayudhya, and Standard Chartered Bank have announced to start testing RippleNet. The joint statement from these banks indicates that these wish to use RippleNet commercially after a few years of test and trial. All these want to reduce the global remittance costs and transaction time while increasing the speed and reliability. The first trial will be carried out on transferring funds from Mitsubishi Corporation’s account in Thailand and Singapore.

This is the first ever Japanese company that is going to test XRP Ledger Protocol. Here, it is worth mentioning that Mitsubishi Corporation, MUFG Bank, and Standard Chartered Bank are working jointly to improve the cross border payments through using the latest blockchain technology. Currently, all these banks are using SWIFT method for cross border money transfers. The payments take 2-3 days to settle with remittance costs skyrocketing. Through using RippleNet, the cross border transactions will complete in 2-3 seconds while the transaction costs are also minimized.

This use of RippleNet by many top rated banks and companies will increase the value of XRP currency in near future. Ripple is actually a payment transfer platform that uses Interledger technology for processing cross border transactions. This is because Ripple’s CEO Brad Garlinghouse believes in ‘Internet of Values’. He once said that he wants the money to be transferred in such a way as the information is transferred. It is also important to note that XRP’s value is $ 0.74 and the currency is ranked at third position. The joining of such big names will surely surge the value of the XRP currency. This is because the company says that funds transfer through RippleNet is always more efficient if the bank or the company is using XRP as a currency.