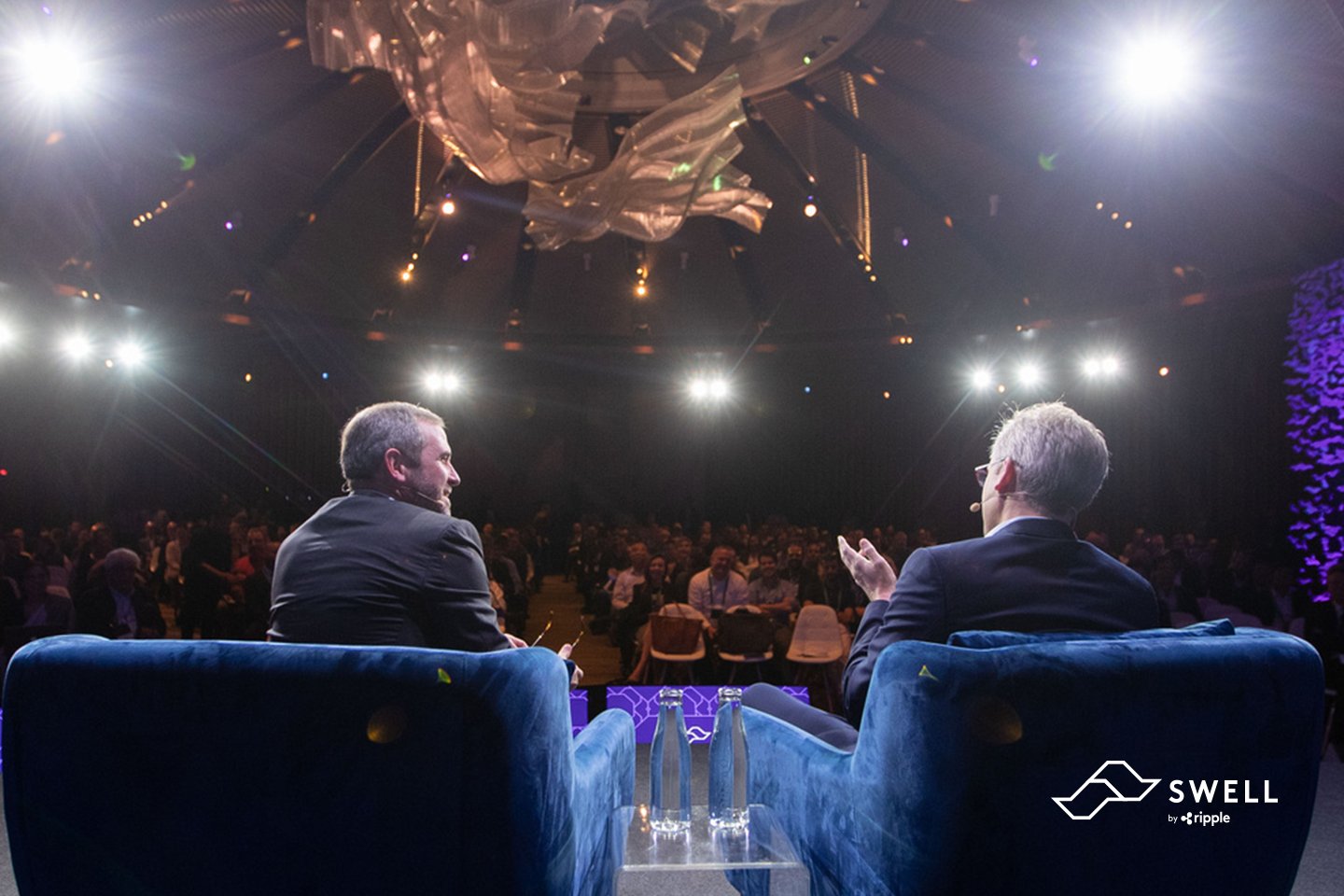 Alex Holmes, CEO of MoneyGram discussed with Brad Garlinghouse, CEO of Ripple during a Swell conference hosted in Singapore. The conversation between CEOs of both firms revealed various remarks on the state of the market.

New on Insights: MoneyGram CEO Alex Holmes on the current remittance industry landscape, how blockchain and digital assets are being leveraged within MoneyGram and the benefits of using #ODL. https://t.co/AFz7I2OUBW#SwellbyRipple

It’s also worth noting that Holmes earlier complaint that Ripple is moving with ODL too slowly and urged Ripple to expand this service to other corridors, not only Mexico. Elaborating his stance on the global remittance industry, he emphasized the need for a solution to problems such as the gap of coordination between financial entities.

“The fundamental challenge of moving money around the world is that there isn’t a lot of coordination between financial institutions and there should be more solutions to connect all of these pieces”, he said.