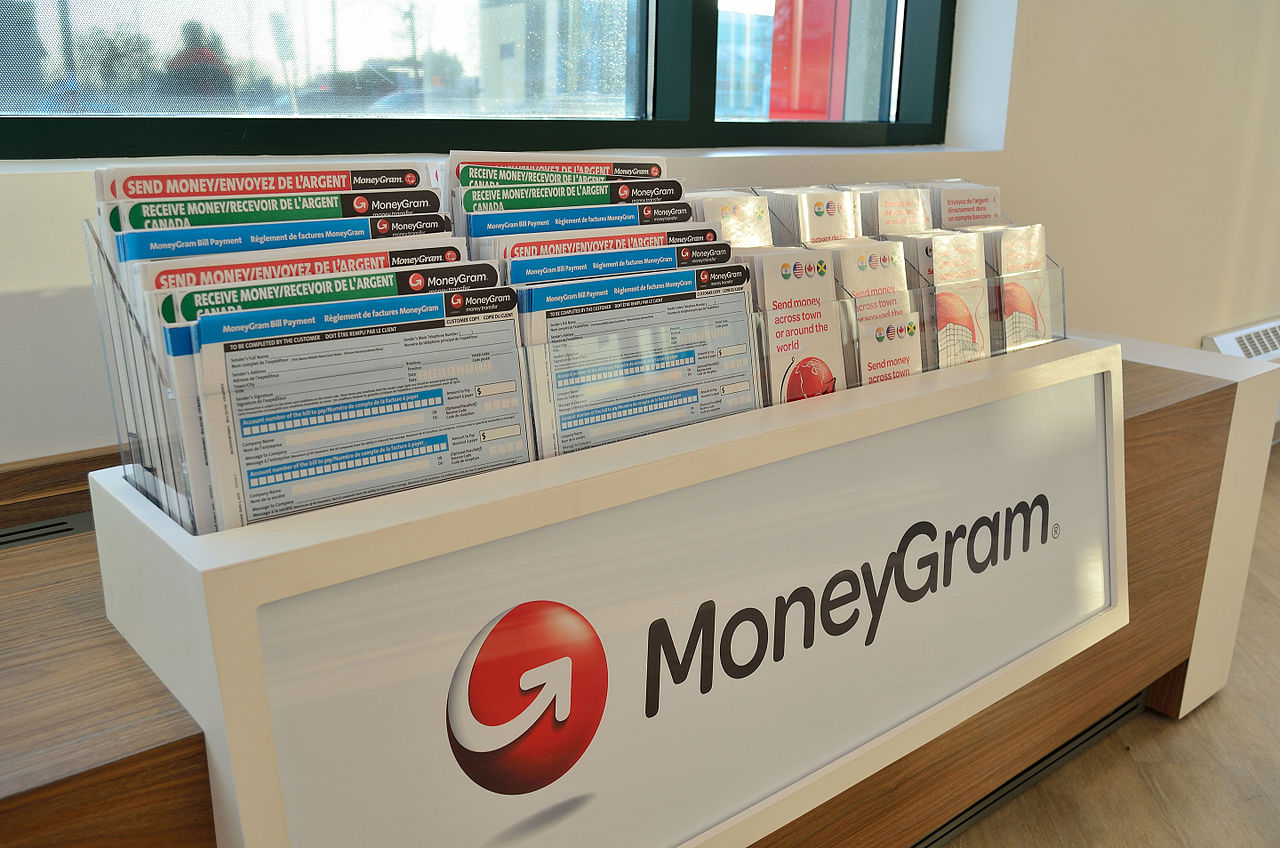 Giant consumer payment brand Moneygram is hit hard as a consequence of halting its partnership with Ripple.

Recently, CFO Moneygram-Larry Angelilli-pronounced that the Ripple-SEC lawsuit saga has brought the company down to its “Bottom Line”.

Notably, Moneygram had struck the deal in June 2019. The partnership was intended to provide Moneygram with adequate cross-border payment solutions along with $50 million as a capital commitment to MoneyGram.

While, David Scharf, an analyst at JMP securities perceived the partnership as a marketing deal. According to David, Ripple paid Moneygram with incentives as an acknowledgment of the backing that the Moneygram provided to it.

Now whatever the intentions were behind the partnership it actually did work for both parties as they grew exponentially over the past couple of years. And, now when Moneygram is pausing its operations with Ripple, it is struggling.

Since they had tied the knot Ripple paid Moneygram, for using its platform, various financial incentives in various forms. One of them is the $38 million that the Moneygram received from Ripple in form of the net market development fees. That represents approximately 15% of the net adjusted profit (for last year) of the Moneygram.

As a consequence of the hindrance on account of which their partnership on halt now, the Moneygram’s adjusted Ebitda is forecasted to decline by 3%.

“If there’s a resolution to the case, especially if Ripple prevails, then I would say there would be no problem, But that could be a long time.”