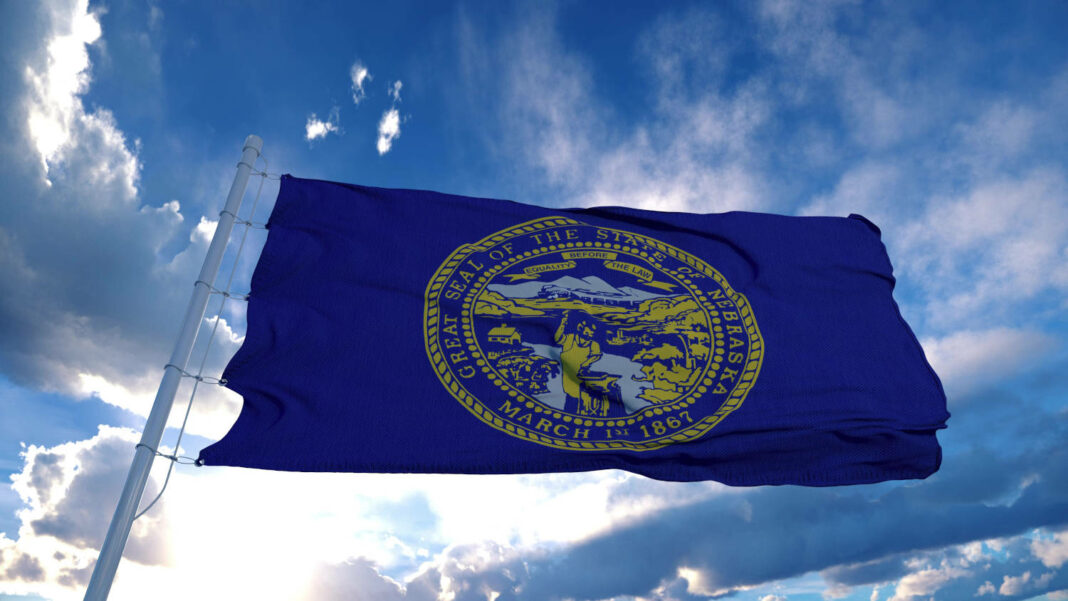 Senators in Nebraska have voted in favor of legislation that would enable state banks to encourage cryptocurrency transactions like those permitted in Wyoming.

State laws may often be independent of, or even contradictory to, federal laws under the 10th amendment to the United States Constitution. In the crypto space, exchanges like Binance U.S. are required to go state by state to legally make their services available to U.S. residents. Federally chartered banks will be expected to provide cryptocurrency custody services, according to the Office of the Comptroller of the Currency.

Favors of Senators For Cryptocurrency Services

Senator Flood stated he introduced legislation after meeting with a friend who had wanted to join the cryptocurrency industry in Wyoming. According to Flood, as result of the law, Nebraska has a chance to be an early adopter of cryptocurrency, which will help the state benefit from technology and finance employment. He also stated that the not only for my district but for the entire state of Nebraska, this is a once-in-a-lifetime chance.

Establishing the first cryptocurrency exchange in September 2020, the state of Wyoming was the first to do so. According to reports, Nebraska would become the second state in the country to establish a formal charter for cryptocurrency-powered banks, enabling them to facilitate cryptocurrency transactions. The bill passed the first of three required votes in the legislature on Sunday, with 39 senators voting to advance the bill for registration and initial review.

Expressing concerns about the measure’s consequences, some lawmakers questioned if the state could enter the crypto market. Senator Steve Erdman reportedly said that this bill was nowhere near being in a form where it will pass.