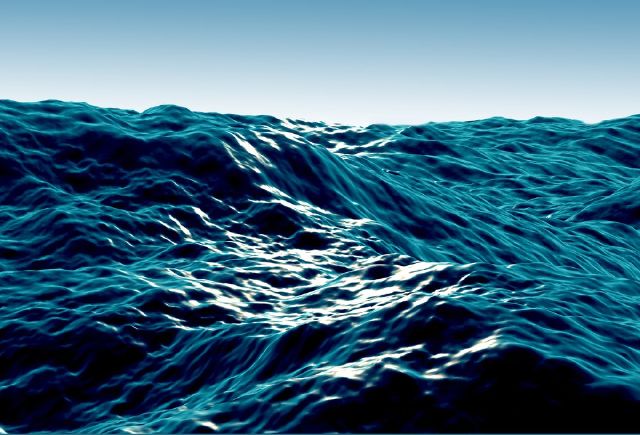 Some days ago, investors were waiting for Ripple’s fintech conference to hear some breaking news about swells in the value of XRP. But, after the conference has ended there is no news about XRP coin. The result is that the value of Ripple XRP is going down rapidly. Here, it is important to mention that Ripple previewed a big announcement about two months ago. As a result the value of the Ripple Coin began to increase. More and more people started investing in these coins. This increase in the number of investors lifted the value of Ripple.

The company had also clarified that it will make the announcement in the fintech conference. Thus, investors were waiting anxiously for the conference. Ripple price also boomed because of this leak. The investors all across the world watched the conference live. But, to their surprise there was nothing related with Ripple.

Mojaloop is also an open source application devised to facilitate the unbanked populations across the world. It would allow them to access basic financial services through their cell phones. Fintech conference even had said nothing related with this partnership. The investors were also hoping that this conference would include some news about Ripple’s partnership with some Asian Bank. As the conference was taking place in Asia, there was a hope of some such announcement of partnership in it.

Nothing proved true, and the price of Ripple had started decreasing. This is because of the lack of interest by the investors who were hoping some partnership. Ripple’s coin operates through Blockchain technology. It lowers the transaction costs by eliminating the intermediaries. It is also competing with SWIFT because all the other transactions need a swift code for processing cross border transfers. While, Ripple does not use this code and makes the transfers quite easy and hassle free.

Ripple’s conference took place on 16-18 October in Toronto. On Monday, Ripple price touched the highest mark of $0.291. This upward trend was due to leaked news about some announcement in the conference. But as the conference concluded without any announcement, Ripple price is going down. On Thursday evening its price sank as low as $0.208. This reduction in price has also decreased the market cap of the Ripple also. It has now decreased to $8.1 billion. This shows a $3 billion decrease as the market cap of Ripple was $11 billion at the start of the week

Although we have seen a little bump in the price in some hours reaching $0.217 but this has not stopped the downward slope of the Ripple.