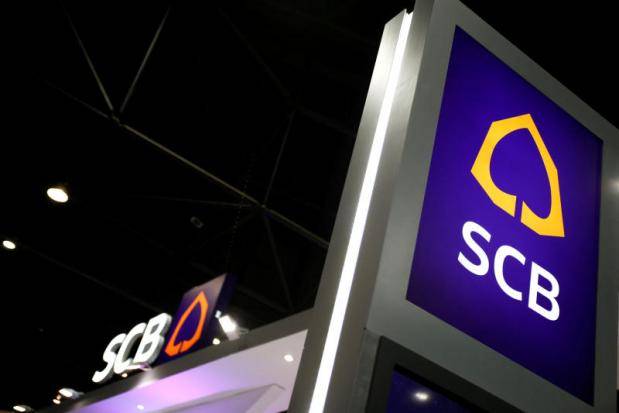 On May 18, 2019, a Twitter user posted a snapshot of SCB Thailand bank’s website offering payment transfer service via Ripple. However, the bank had earlier announced to use Ripple’s tech but the process has already been implemented which wasn’t officially announced yet.

Following the conversation of XRP community member, SCB Thailand responded on Twitter agreeing to the fact that they’re presently using Ripple transfer service. With this, they asked apologizes for the inconvenience and noted that the Ripple transfer solutions will be announced via SCB Thailand soon.

SCB transfers via Ripple. And with that we have mainstream adoption in Thailand. pic.twitter.com/n9QRt5Uq7X

Moreover, on a specific question of whether or not SCB Thailand using XRP cryptocurrency also, the bank very quickly commented the uncertainty of XRP adoption for now and added ‘ you may have to wait for further announcement’. 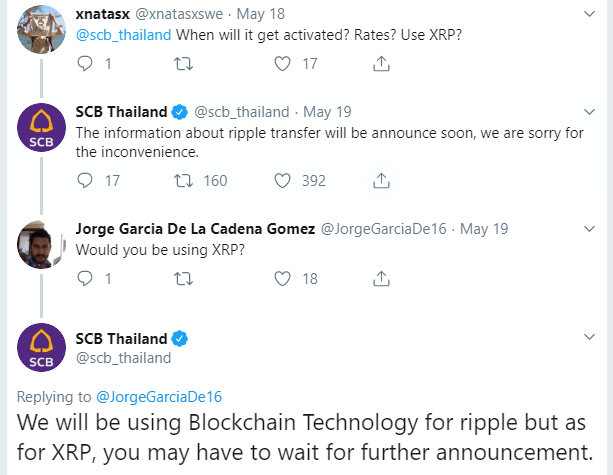 In addition, Ripple on its own blog post mentioned the involvement of SCB as the first RippleNet customer to use a new feature called ‘multi-hop’. The earlier announcement by Ripple read as follows;

Nevertheless, in an earlier report released by SCB Thailand, the bank revealed that they’ve drastically reduced transaction time from two days to only one minute – and this paper wasn’t specifically noted Ripple’s technology but it was supposed to be using RippleNet. Indeed the bank confirmed it on May 22, 2019.