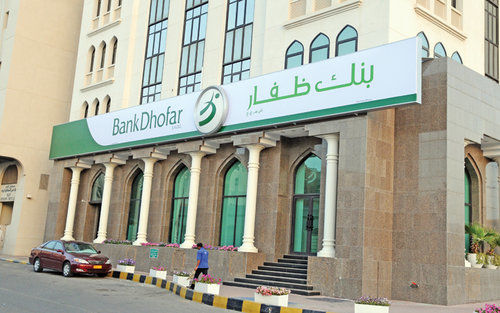 The latest tweet from Oman’s second-largest bank, Bank Dofhar reveals the launch of ‘mobile banking application’ on RippleNet. Consequent to the announcement, cross-border transactions can be possible via its mobile application.

Navin Gupta, Managing Director of Ripple for South Asia and MENA took to Twitter, stating that ‘the BankDhofar is live on RippleNet’. He says that;

According to the announcement, Bank of Dhofar is the first bank in the Sultanate and in the region to offer ‘international transfer via mobile application’. In fact, it has also revealed that they tested the system with India successfully and as such Non-Resident Indians(NRIs) can now transfer money to India in just two minutes.

We are Proud to be The #First Bank in The Sultanate and one of the first in the region to Provide International Instant Transfer through #BakDhofar_Mobile_Banking_Services App pic.twitter.com/4tJatbLH4y

BankDhofar mobile banking application helps customers save time as well as money. Back in April last year, Bank Dhofar has formed the partnership with Ripple to employ its banking product, RippleNet. Dr. Tariq Taha who is the chief information officer of BankDhofar state that;

“With this, we can provide instant, friction less and secure cross-border money transfers within seconds, with end-to-end visibility over the journey of the payment.”

Addressing how BankDhofar’s Ripple based mobile app is solving the existing issues of banks and other fintechs, the announcement notes;

So what’s your stake on BankDhofar’s mobile application? Will it be a new revolution in mobile banking? share your opinion with us