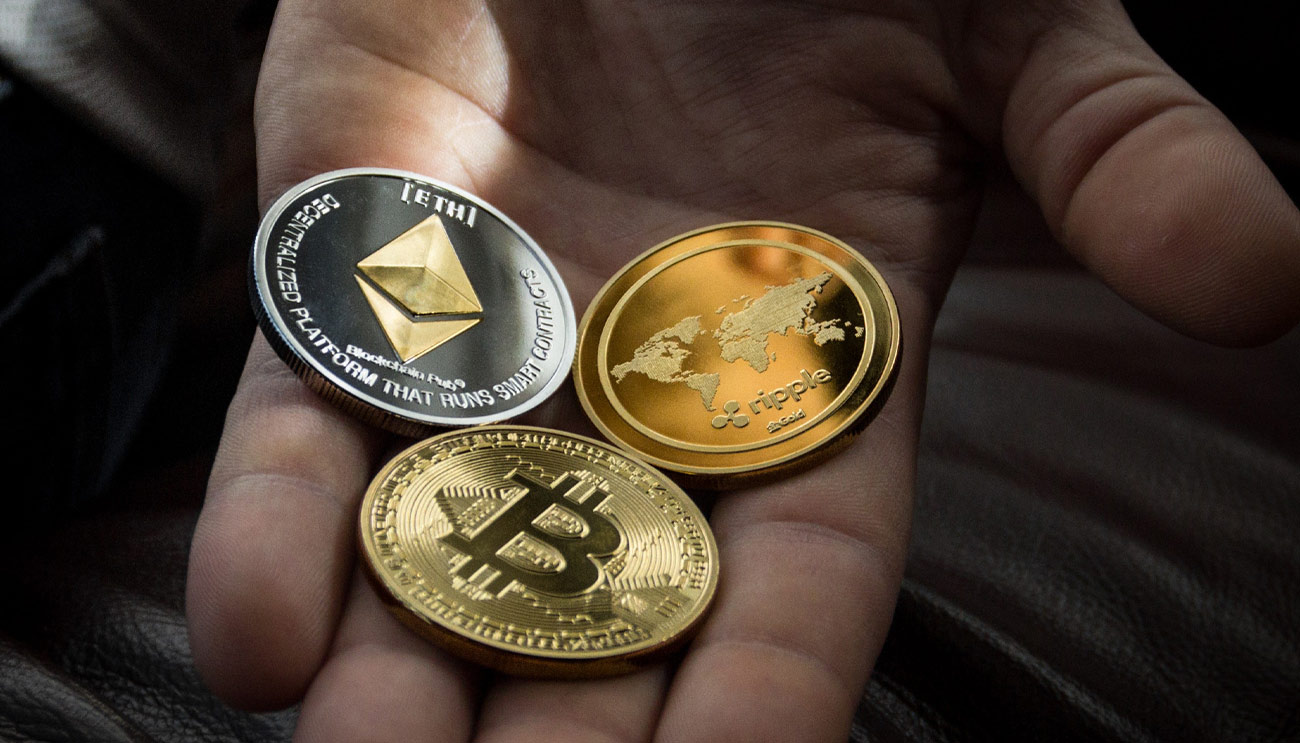 By the end of year 2022, the total number of crypto holders could reach a staggering one billion.

One Billion Crypto Holders by December 2022

The month-on-month increase in crypto holders reached the peak of 15.2%  in Aug. Largely because of Bitcoin’s contemporaneous price behaviour. Later, the percentage fell to the low of 1 percent in Dec. Whereas, interestingly, the percentage was 7.7% in Nov, the month Bitcoin reached an all time high.

However, though the stated pattern is not very encouraging, the long term scenario looks bright. As if the number kept on increasing with the current flow, one billion people around the world would be holding cryptocurrency by the end of 2022.

Moreover, almost 60% of the holders hold Bitcoin, whereas only 23% hold Ethereum. So by Dec 2022 approximately 600 million people will be holding Bitcoin, while for Ethereum the number would be 230 million.

Further analysis also shows an underline pattern in respect of Bitcoin and Ethereum. During the second half of 2021 the number of users holding Bitcoin grew by 37.5%, whereas the number grew only by 1.4% for Ethereum, in the corresponding period.

The report cites a possible reason responsible for the pattern, which is that the “various EVM-compatible blockchains and Layer-2 solutions drew away users and assets from Ethereum.“