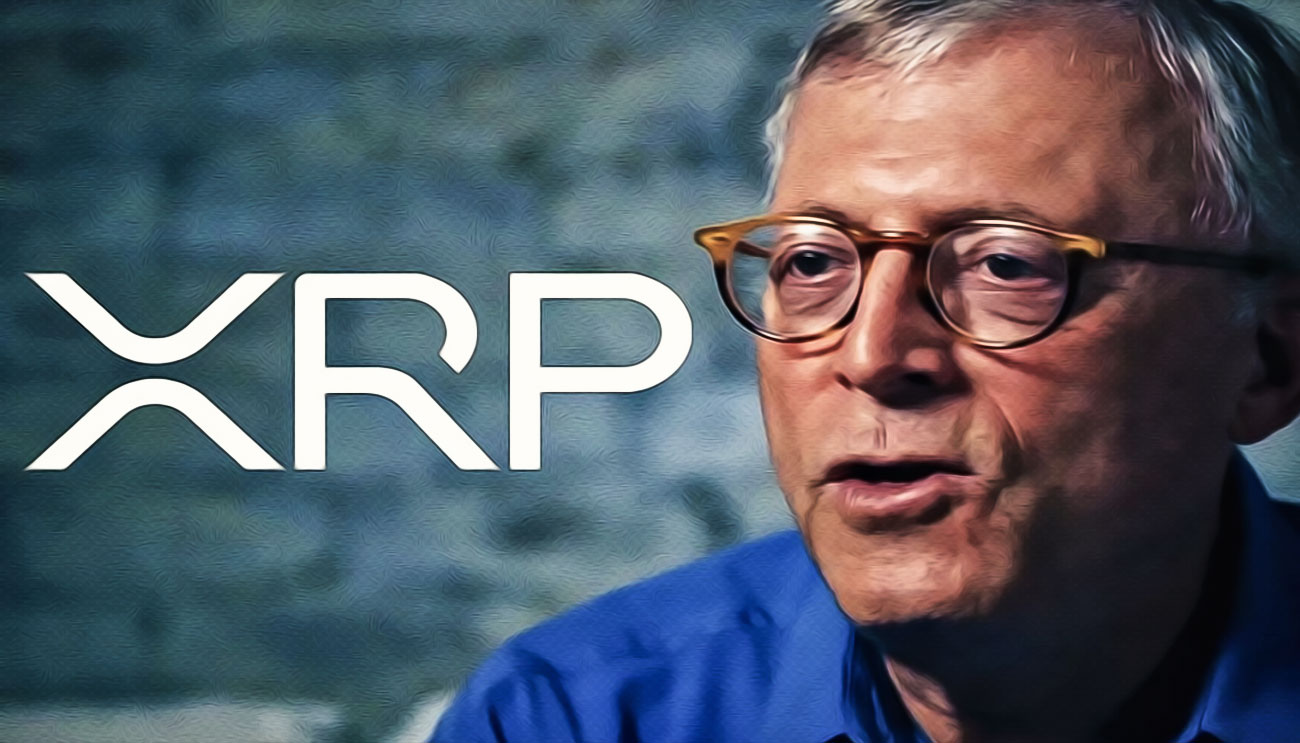 Peter Brandt, the famous cryptocurrency veteran analyst wants the fourth-ranked digital currency XRP to be officially regarded as a security. And he is urging the United States agency Securities and Exchange (SEC) to declare XRP as a security.

He is of the view that the native cryptocurrency of the San Francisco-based blockchain payment technology firm Ripple should be considered as a security. On November 10, 2020, he appeared on Twitter and said that the United States’ SEC agency has not yet called it security because it has not understood the meaning of cryptocurrency. He believes that the agency is unable to understand the digital currency industry.

Peter said if SEC has understood cryptocurrency completely it would have regarded XRP as digital security. As per his tweet:

“XRP would have been declared as a security if the SEC understood cryptos. This is a classic case of a market being manipulated by a bag-holder.”

XRP would have been declared as a security if the SEC understood cryptos. This is a classic case of a market being manipulated by a bag-holder.

Over the last few years, the blockchain payment behemoth Ripple has been trying the Securities and Exchange Commission to not classify its native digital token as a security. The company also gained victory in a lawsuit that claimed that XRP is not registered security. This victory was recorded by the company in the month of October. The argument of the company regarding the matter of classifying XRP as security is that the function of XRP Ledger is independent of that of the company.

At the beginning of this year, Peter Brandt said that the fourth-largest digital currency by market capitalization is a “manipulated scam” and he also accused the company of market manipulation as well in a tweet. Moreover, he claims that Ripple is a bag holder as it contains approximately half of the supply of the coin.