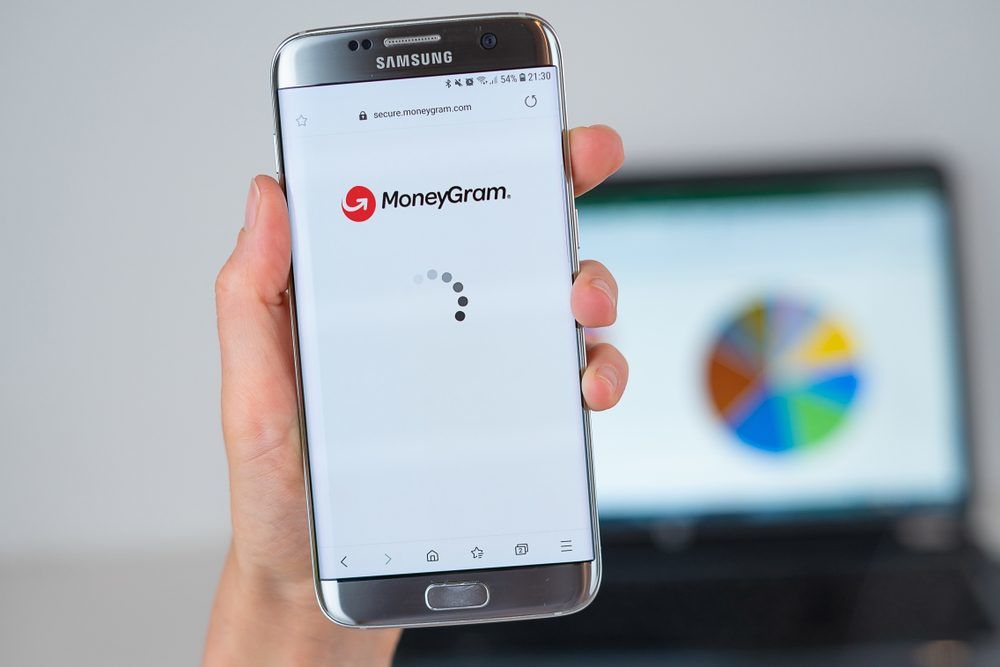 Ripple, the renowned blockchain payments firm based in San Francisco, and the famous American money transfer firm MoneyGram are taking a vital step regarding their partnership which has been remained active between these two so far. But now, both of them are going to end their partnership officially, as per a recent statement issued by the senior executive of the company.

The Chief Executive Officer (CEO) of the fintech firm Ripple Brad Garlinghouse has claimed in his latest statement that MoneyGram International (MGI) and Ripple are winding down the partnership between them. They have taken this decision together.

The company also revealed this news in an official statement issued on the 8th of March. The company said:

“Together, Ripple and MoneyGram have made the decision to end our current partnership agreement. We are proud of the work we were able to accomplish in a short amount of time, as well as the impact we were able to achieve in bringing this first-of-its-kind product to market. Together, we processed billions of dollars through RippleNet and On-Demand Liquidity (ODL).”

However, the company claimed in the post that both of them might consider revisiting their partnership in the coming future, and they are committed to doing this.

Garlinghouse stated in the statement that MGI and Ripple run their partnership successfully as they were able to process billions of dollars while using the services of On-Demand Liquidity and RippleNet of Ripple. Adding more to it, he said:

“While the lack of a crypto reg framework has needlessly muddied the waters for U.S. businesses & consumers, there’s no denying what Ripple and MGI have achieved together.”

In his recent statement that he issued while giving an interview to Axios (the financial outlet), he said that the United States Securities and Exchange Commission (SEC)’s lawsuit is not only bad for the company Ripple; rather, it will impact the whole cryptocurrency industry in a negative way.