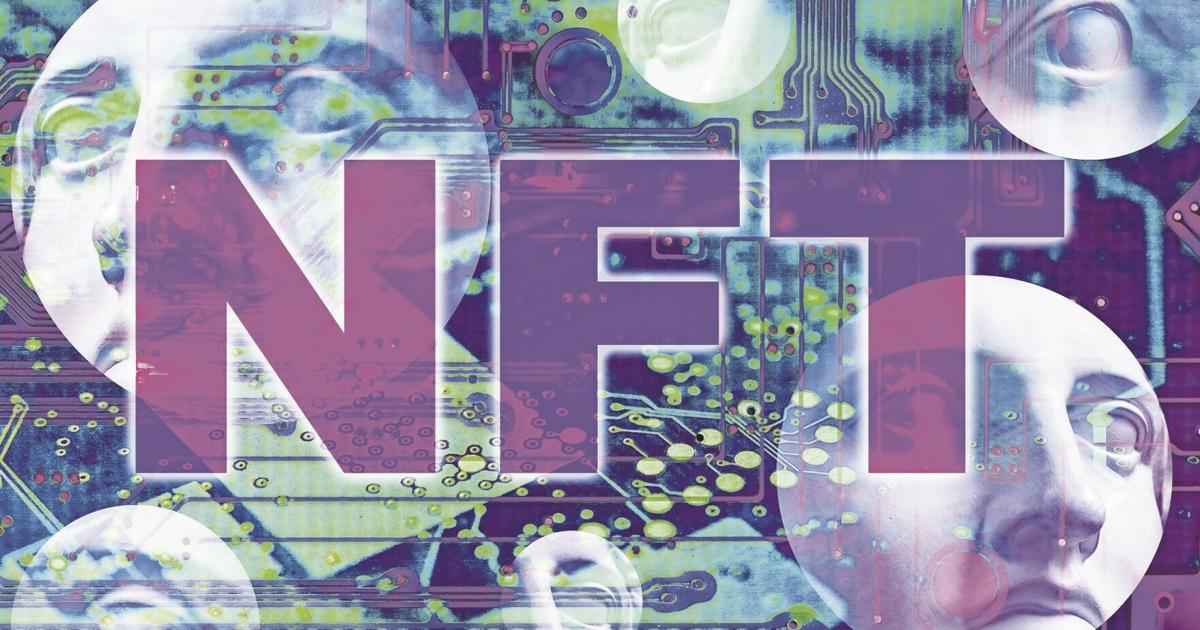 Ripple announces the launch of creator fund’s first wave, as the SEC lawsuit tilts further towards the defendant.

Ripple’s creators fund is the world’s first ever NFT-related incubation program. The program was initially announced in September 2021. Through the program Ripple will assist NFT creators around the world by providing them with adequate tools and monetary assistance. Since the initial announcement Ripple has received 4000 incubation requests from a wide range of markets e.g. media, entertainment and gaming. Company stated:

“Since the Creator Fund launch, we have received nearly 4,000 applicants that submitted projects focused on NFT use cases across gaming/metaverses, music/entertainment, art/collectables and beyond.”

Scope of requests indicate NFTs’ wide ranging use cases. And that is exactly what Ripple is expecting from the market. Earlier Ripple had stated in a blog post, though initial NFT use cases are focused primarily on art, avatars and collectables, lately, more useful applications have begun to emerge. Ripple asserted as the market continues to mature real world applications will improve NFT experience and usefulness for the community.

Ripple further noted that at the core of utility-based use cases of NFT we will have markets like real estate, carbon credits and Media & Entertainment. Explicating its ambitions for the NFT market Ripple pledged to deep dive into the stated sectors with both technical and practical application perspective.

Ripple’s longtermism concerning most of its projects clearly shows the company’s confidence that they are the one who are going to emerge as the victor in the SEC lawsuit. Besides, after the New York District Court Judge Analisa Torrens denied SEC’s Motion to quash Ripple’s ‘fair notice’ defence, the lawsuit seems to have a clear tilt towards the defendant. Moreover, according to the lawyer Jeremy Hogan, the SEC-Ripple lawsuit will be concluded by November 2022. The landmark case is projected to have a  long-term impact on the whole crypto market.