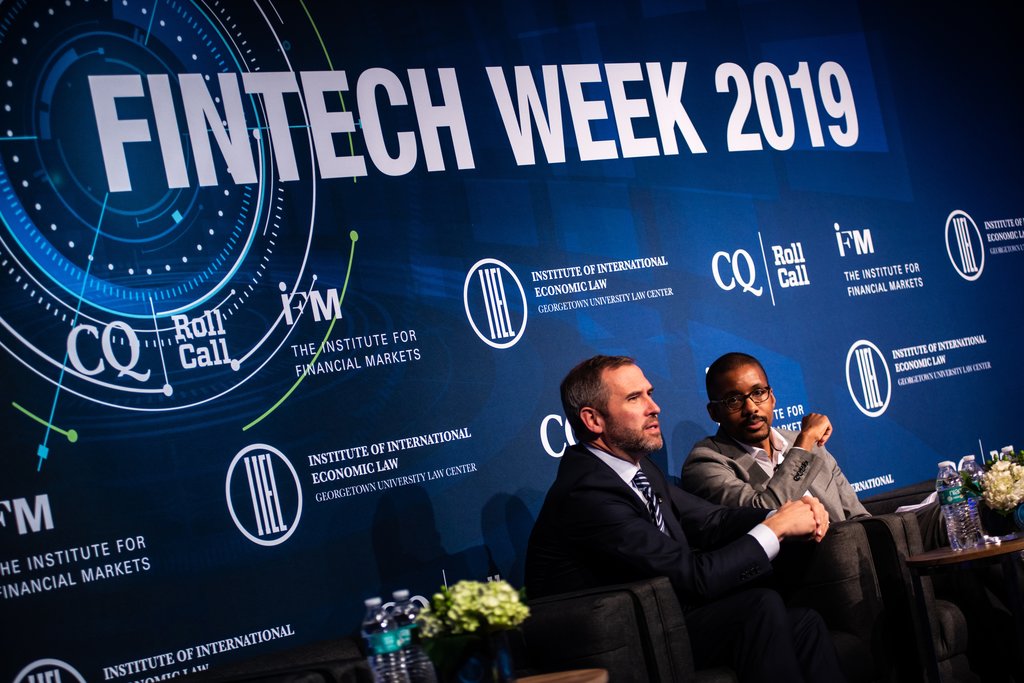 Ripple’s strategic partnership with MoneyGram is one of the major deals Ripple has signed off because the deal enabled Ripple to buy a stake in MoneyGram. The payment transfer firm doesn’t just find Ripple’s technology a lucrative opportunity for their business, they are also requesting Ripple to push the adoption in more countries.

Notably, ODL is the XRP-powered solution which is operating in two corridors – Mexico and the Philippines. However, Ripple has been seeking out regulatory clarity from the law makers in every new region. In fact, the company is adding new legal experts in its team to create a lasting relationship with policymakers and regulators.
Garlinghouse stated;

I got a call from the CEO of MoneyGram two weeks ago. And he’s upset with us because we’re not moving fast enough. That was an unbelievable [call]. He wants us to launch On-Demand Liquidity, formerly known as xRapid, in more markets more quickly because they’re having such a good experience with Mexico that they’re like, ‘Look, we want to spread this more quickly, more aggressively.

However, it is also reported that the Ripple is also looking at the possible ways to launch its product in regions like Argentina, Brazil and other Asia-Pacific countries. On the other side, Garlinghouse mentioned that they will not launch new corridors unless regulators of the specific countries aren’t backing the idea.

We’re not going to launch new markets until we’ve engaged regulators in those markets, we know that the exchanges on the other end are robust and compliant, and all the things that go with that.

Undoubtedly, MoneyGram is benefiting from Ripple’s product but introducing a similar approach across new payment corridors isn’t entirely simple. Notably, the parent firm behind XRP cryptocurrency has recently expanded to Washington, DC which made it the first major blockchain company with a dedicated global regulatory team in the US capitol.