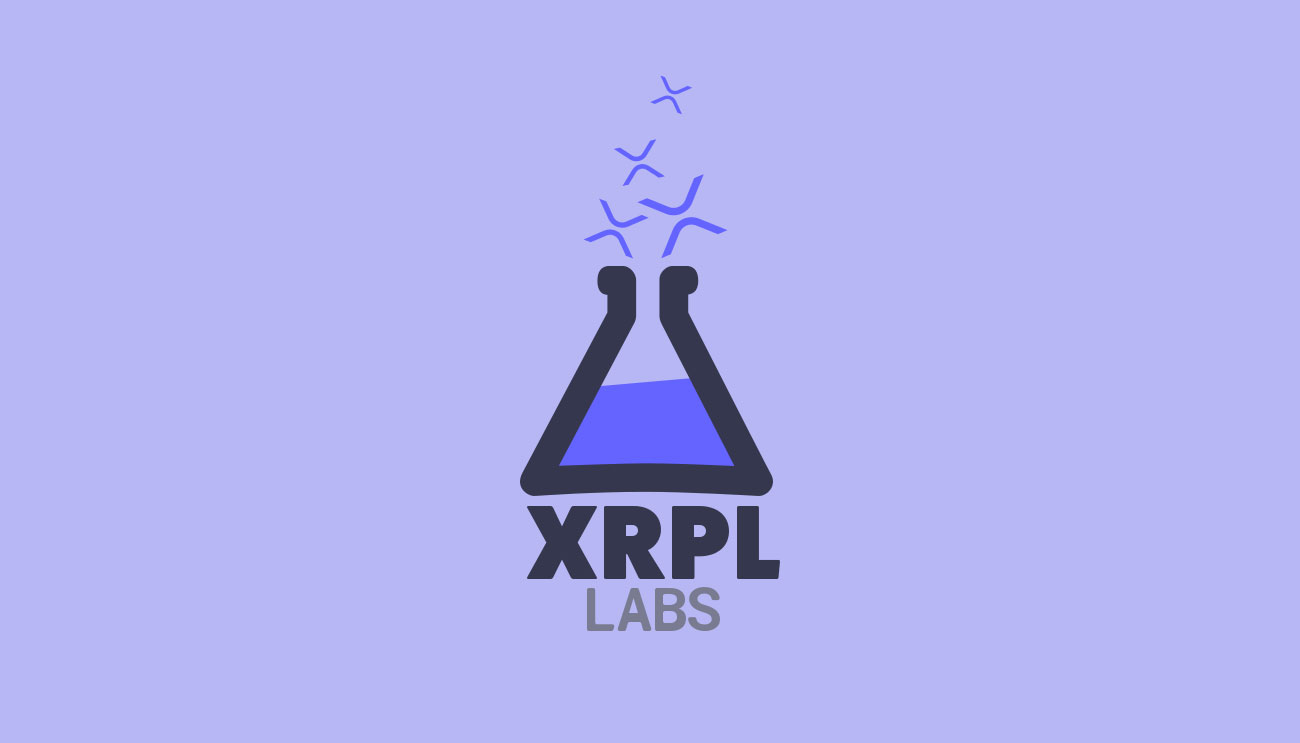 David Schwartz, the Chief Technical Officer (CTO) of the San Francisco-based blockchain cross-border remittance payments firm Ripple, wants to bring NFT (Non-Fungible Token) support to the XRP Ledger (XRPL), and for this purpose, the executive has submitted a proposal as well.

Introduction Of One Ledger Structure And Two Objects To XRPL

The proposal submitted by the CTO of Ripple is actually authorized by two other personalities, including Nikolaos Bougalis and Aanchal Malhotra, along with David Schwartz. The aim of this proposal is the introduction of one ledger structure and two objects to the XRP Ledger. Out of the two new objects, one of them is the NFT Token that indicates a single Non-fungible token and stores all of the data linked with it.

While on the other hand, the second new object is known as the NFT Token Offer, which is meant for offering the service of buying or selling a non-fungible token. The second thing included in the proposal is a new ledger structure whose purpose is the addition of an NFT Token Page where a set of Non-Fungible Token Objects will be present.

According to the team of Ripple, as compared to Ethereum, XRPL can be scaled easily, and it is also cost-efficient. As per the team:

“Building on the XRP Ledger provides developers a unique opportunity to run more sustainable NFT apps and marketplaces while eliminating a heavy burden for the planet. XRPL’s approach to sustainability also results in cost-efficient NFT projects that are more profitable for creators and accessible for mainstream consumers.”

A Custom token functionality is already present on the ledger of Ripple, and now this addition of support for Non-Fungible Token will help the company’s XRP ledger more as well.