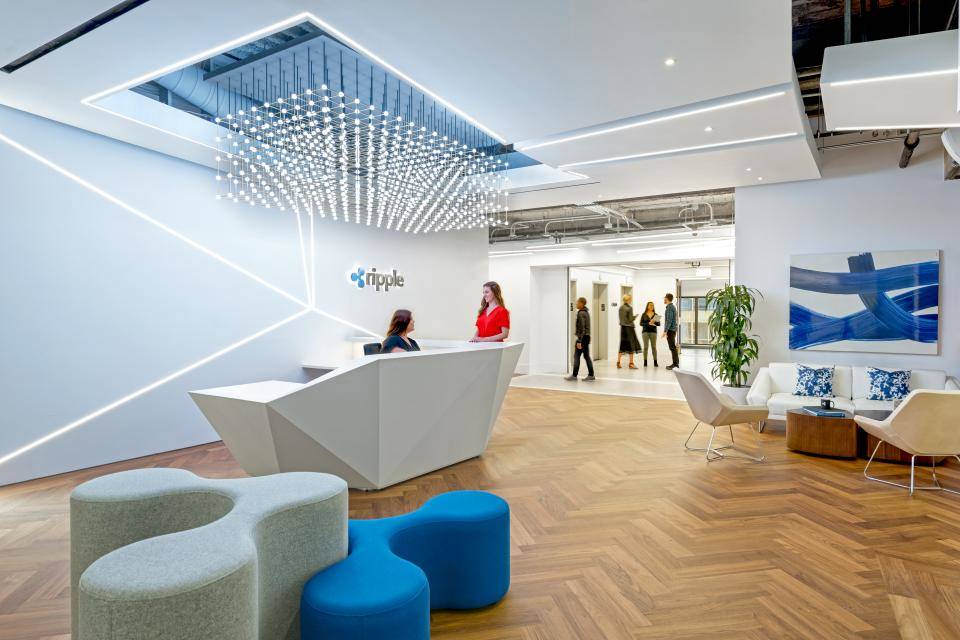 Ron Hammond joined Ripple payment firm as a new manager of Government Relations for Ripple whereas Susan Friedman’s will be work as Ripple’s International Policy Counsel.

Excited to announce that as of today, I am the new Manager of Government Relations for @Ripple! Thrilled to bring all of my legislative experience, including crafting the Token Taxonomy Act, to the team.

Thrilled to announce @RonwHammond as @Ripple's Government Relations Manager! Ron brings a wealth of legislative and policy experience to @Ripple. Excited to have him on board as we continue to work closely with lawmakers, regulators, and partners worldwide! https://t.co/jbIIdK1EdI

Interestingly, Hammond’s addition to the Ripple team comes in a wake of Susan Friedman’s announcement of joining Ripple as Company’s international policy counsel. Susan was reportedly working with the U.S treasury and bringing the incredible legal and policy experience to Ripple. Michelle Bond took to Twitter and welcome Susan, hinting, “Great to have her on broad as we engage with policymakers worldwide”.

Exciting times @Ripple — thrilled to welcome @ss_friedman as International Policy Counsel! Susan joins our Government Relations team from @USTreasury and brings incredible legal and policy experience. Great to have her on board as we engage with policymakers worldwide. https://t.co/tg0lr3chAC