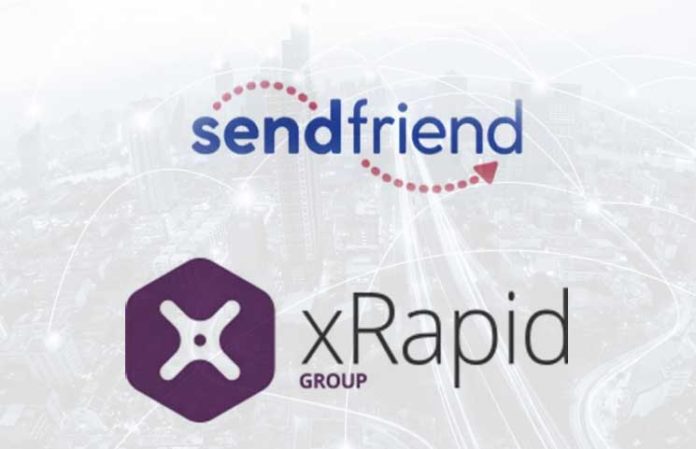 Ripple is all set to enhance its cross border payment service and the level of efficiency. Media outlet recently revealed that the Ripple is adding new consumer payment platform called SendFriend to its native xRapid ecosystem.

The new feature is developed by MIT Media Lab Translational Innovation Alliance Award specifically for Philippines. The key mission behind the project is to enable easier access to expatriates to send and receive money across the world.  However, the project is built at MIT by CEO and founder, David Lighten. Moreover, the new platform is the winner of the MIT Media Lab Translational Innovation Alliance Award.

The platform is developed by focusing on millions of migrant workers, who pay excessive fund for international money transfers. Moreover while questioning, the new aspect of this feature, its CEO and Founder, David Lighton notes that;

“That allows us on the back end to be more efficient with our capital. These are real-time settlements so we don’t have to do pre-funding, we don’t have to park money in the receiving corridor and then manage the foreign exchange risk. We can just do it one by one as the transactions go through.”

Ripple, a San-Francisco based technology firm is on bulletins every now and then. It has continued establishing partnerships with the companies around the world. Since 2017, Ripple’s XRP has become the most used form of payment across many international banks and financial institutions.

What’s your view on XRP’s latest initiative? Will it really help people living far and working hard for loved ones?