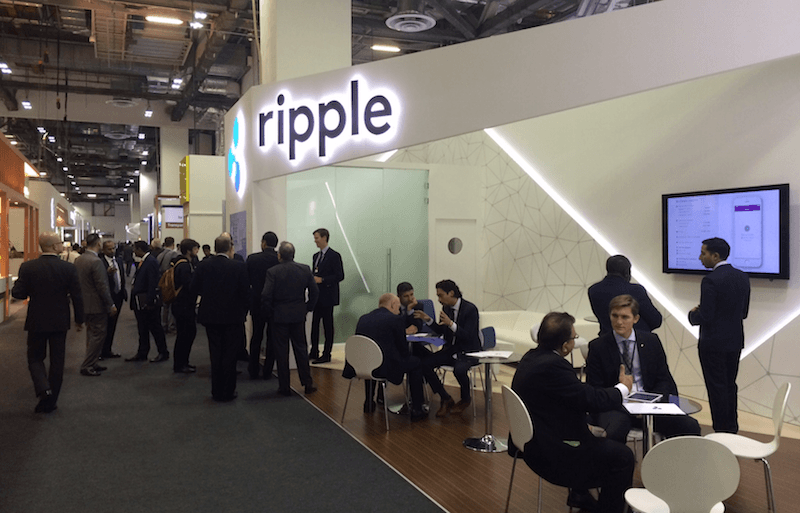 Amidst the cryptocurrency boom, the traditional banks are ready to build a paywall using the blockchain technology. Many renowned banks such as UBS, HSBC, Barclays have started exploring the ways to use the distributed ledger technology that powers cryptocurrencies.

Indian and Israeli Banks are running ahead in the adoption of blockchain technology for setting up the payment infrastructure for instant fund transfers. Indian Banks such as Axis Bank and Yes Bank are closely working with the Ripple’s blockchain network. Ripple India’s Country Manager has said that Ripple will enable multiple use cases across India by the end of the year.

Ripple expects to provide remittance solutions for cross-border transactions through small businesses. Ripple has partnered with dozens of banks around the world to facilitate instant fund transfers. Customers don’t need an account in these banks to take advantage of Ripple’s services. Ripple can help in saving a lot of time for businesses as well as banks through instant fund transfer. In the banking industry, manual work proves to be very costly, and it is prone to errors.

The Indian government has included the blockchain technology as a key part of its digital economy. The blockchain technology does not work on its own, and it relies on other technologies. There are more than seventy different types of blockchains in the market today. Blockchain enabled financial services like Ripple can give small scale businesses easy access to global payments.

Everyone in the blockchain ecosystem benefits by instant fund transfer, transparency, low-cost and easy implementation. Ripple is ready to act as a highway where everybody can drive faster. In the upcoming decade, the global economy is expected to grow rapidly. The ease of conducting business and access to the world markets for all businesses will allow the global GDP to grow. Blockchain technology and crypto currencies such as Ripple will play a major role in it. They will connect buyers and sellers from different parts of the world and facilitate instant and secure payment over the Digital Ledgers.

Blockchain bank infrastructures are expected to be the mainstream technology in less than a decade. Ripple will enjoy the early mover advantage. Blockchain will power the transactions between the banks and within the infrastructure of the large institutions. Ripple-enabled remittance coverage will take a few months on the Yes Bank’s end. After a few months, it is expected to be comprehensive and spread nationwide.

Ripple is expected to provide a massive vehicle for integrating and streamlining the business activities between banks, businesses, financial institutions and other organizations. Ripple is working to act as a gateway for the true digital economy. It has given the protocol, how things will behave and eventually expects to move towards decentralized bank data as well. The cyber security reasons will compel the drive towards the decentralized bank data.

Where Will XRP Go Next? Ripple Price Analysis Predicts Support at 0.40 or Below