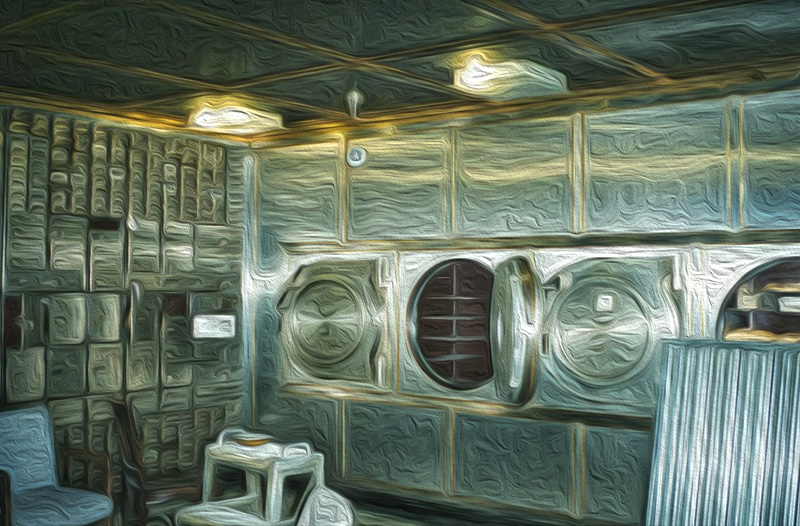 As reported earlier Ripple had unlocked 1 billion XRP tokens from its escrow wallet as per the monthly schedule. However, surprisingly all tokens were returned back into escrow in two large transactions after the entire 1B XRP made their way through several wallets, reportedly without any distribution at all.

Transactions were traced by @whale_alert who reported the most recent escrow release at the begging of December. The usual 1B XRP was released but returned later in several large transactions. It took three transactions for all of the tokens to be locked back, with the largest transfer of 500 million XRP.

During the previous escrow unlock, about only 400,000 XRP tokens ended up in external wallets available for distribution. This time, Ripple decided not to sell any XRP at all, which seems logical considering the fact that XRP price continues to move down.

XRP dropped down as low as $0.21 during the latest sell-off and is now trying to withstand mounting bearish pressure. A positive is that there is a remarkably healthy support level of around $0.30 ahead. It took nearly a year until that level finally broke downwards and support became the resistance, so now XRP price needs to retest, break and close firmly above $0.30 for the bulls to take control over the market and initiate an uptrend.

The return of 1 billion XRP into escrow can be considered as a bullish signal, as Ripple tries to limit the free supply of XRP on the market.

Ripple still holds about 50 billion XRP coins in escrow locked wallet and is scheduled to continue the release of the predetermined number of tokens monthly for more than 17 years.