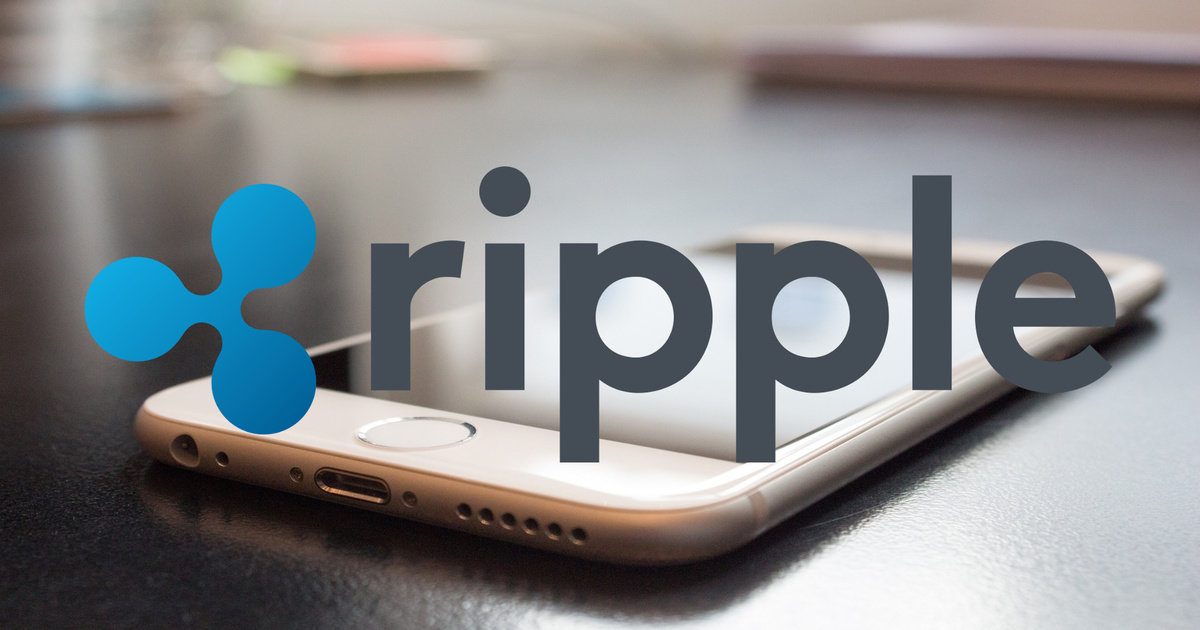 Higo Bank has now become a shareholder of Money Tap through its collaboration with it and according to the article on the SBI Group website, it will join the “next-generation financial infrastructure” used by Money Tap.

Higo Bank’s headquarter lies in Kumamoto and it is among the leading banks that area. It is open to technical creativity from its customers and gives them the freedom to explore more options and make good use of its services. In addition to this, the bank also contributes to the welfare of the region’s population.

Money Tap is advancing its services with time and is currently trying to update its services. It has diversified its methods for payments through its mobile app. They now include QR codes, settlement functions, prepaid charge functions, and remittance between individuals.

Nium issues e-money in the UK

As reported by U.Today earlier, Nium which is a global fintech has recently secured an EMI license from U.K. regulator FCA. The headquarter of Nium lies in Singapore and it has been using Ripple Net for better service of its customers such as issuing digital money and storing in digital wallets U.K.’s EMI license was necessitated by Brexit and in addition to all this, this license helps it to connect its customers in the U.K. and between all over the world through its B2B and B2C financial services.

Bitcoin and Libra to be the potential game changers in the financial systems: Former IMF Chief Economist