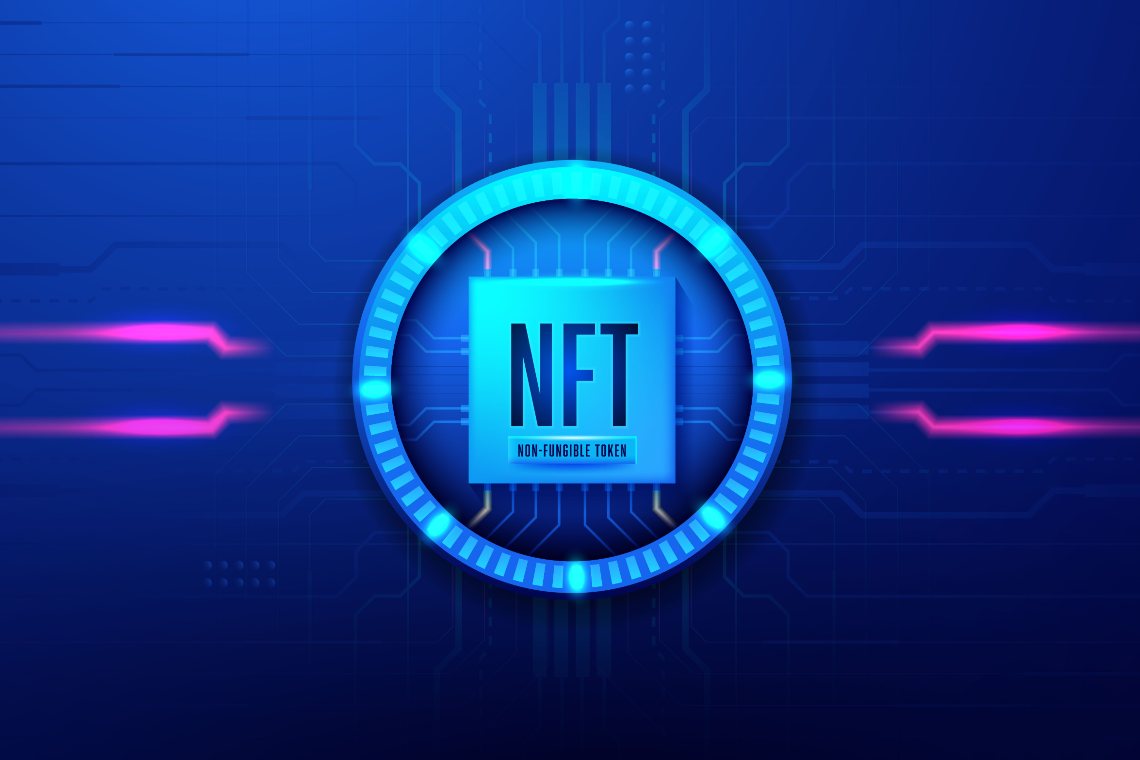 Following Ripple’s months-long efforts to make XRP ledger NFT-compatible, the firm has finally introduced the new standard on the mainnet.

As tweeted earlier by Ripple’s Chief Technology Officer, David Schwartz, the XLS-20 token is now live on XRP Ledger , with a few NFTs already been minted on the platform. For this revolutionary upgrade, Ripple’s senior executive acknowledged the collective effort of the firm and dev engineers.

Schwartz stated that while the XLS-20 token is not new to the ledger, it will help creators tokenize assets and develop web3 applications with real-life utility. Schwartz concluded:

Thanks to the collective effort of the #XRPL community and @RippleXDev engineers, XLS-20 is now enabled on the XRP Ledger Mainnet and a few NFTs have already been minted. (1/4)

“The new standard introduces native NFTs on the XRP Ledger to represent unique assets along with efficient, secure operations to enumerate, transfer and hold such tokens.”

Further, though the upgrade is a bit delayed it will certainly make XRP Ledger’s scope larger. The upgrade has also coincided with the new wave of requirements Ripple is making under its $250 million NFT fund. Under the program, creators interested in building applications related to the interaction of digital and real world products, will be provided with funds ranging between $25,000 to $250,000, depending on the scale of the project.

Moreover, currently trading at $20.5k, the premier cryptocurrency Bitcoin is up 6.2% over the week. Notably, Bitcoin had crossed $21k on 28th October, after over a month. Following Bitcoin’s price behavior Ripple’s native XRP is up 2.9% in the past 7-days as the coin stands at $0.46. Further, while recent developments concerning Ripple, i.e Coinbase’s amicus brief’s motion, does have a potential to drive XRP’s price, it is, however, highly unlikely.