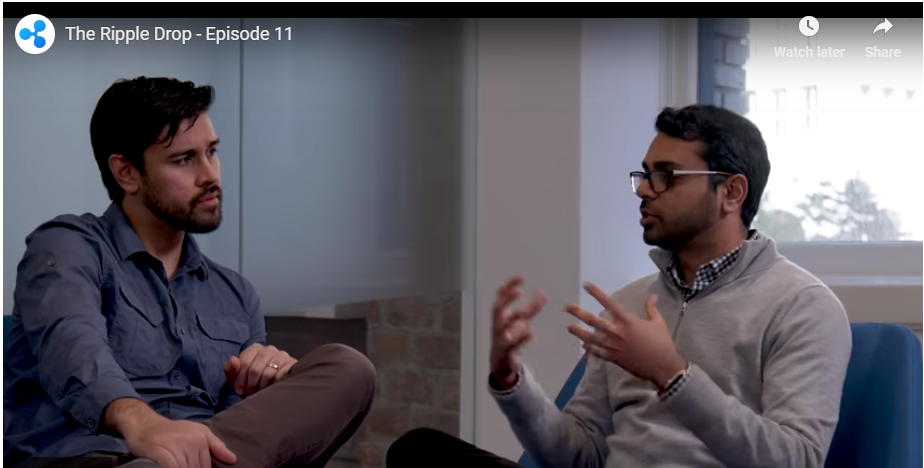 A San-Francisco based Ripple Inc. is majorly famous for its cross-border payment solution across fintech and payment ventures. In the recent ‘The Ripple Drop Episode 11, Ripple revealed its forthcoming plan of marking ‘Global Footprints”.

The latest tweet and a blog, posted on March 28, 2019 states company’s set plans to enhance user base across the world. As such, the tweet reads that;

Learn more about #RippleForGood’s partnership with @tippingpoint and our mission to create financial inclusion through innovation and education. https://t.co/aUml2IOcjm

“We are a cross-border payments company, by definition we have to be global because our customers are global, the regions behave slightly differently, so what we’re doing is we’re hiring teams that are closest to the customers in those regions to make sure that those regional differences are taken into account as we expand our presence.”

Moreover, the need to organize events and set up local offices intends to understand the worldwide audience, the diverse culture and grow accordingly. Per the reports, global expansion is mainly focusing on the Asian Pacific Regions such as China and Japan which counts as the two largest economies in the Southeast Asia regions.

He further continued that;

By definition, we have to global because our customers are global. The regions behave slightly differently. What we were doing is were hiring teams that are closest to the customers in those regions so that differences are taken into account as we expand our presence”

Nevertheless, the episode also revealed Ripple’s support towards the Bay Area following the partnership agreement with TippingPoint. Ripple’s head of social impact, Ken Weber noted why and how the platform donated $1 Million to Tipping Point.

“We recently announced a 1 million dollar gift a tipping point Tipping Point is a San Francisco based organization that works with a carefully selected portfolio of community-based organizations to help individuals and families in the Bay Area or are too poor to meet their basic needs.”

Ripple’s mission goes beyond Payment Company – it helps society to fight against the cause and live a happier and stable economy.

So readers what’s your view on Ripple working towards creating Global footprints? Share your thoughts with us.