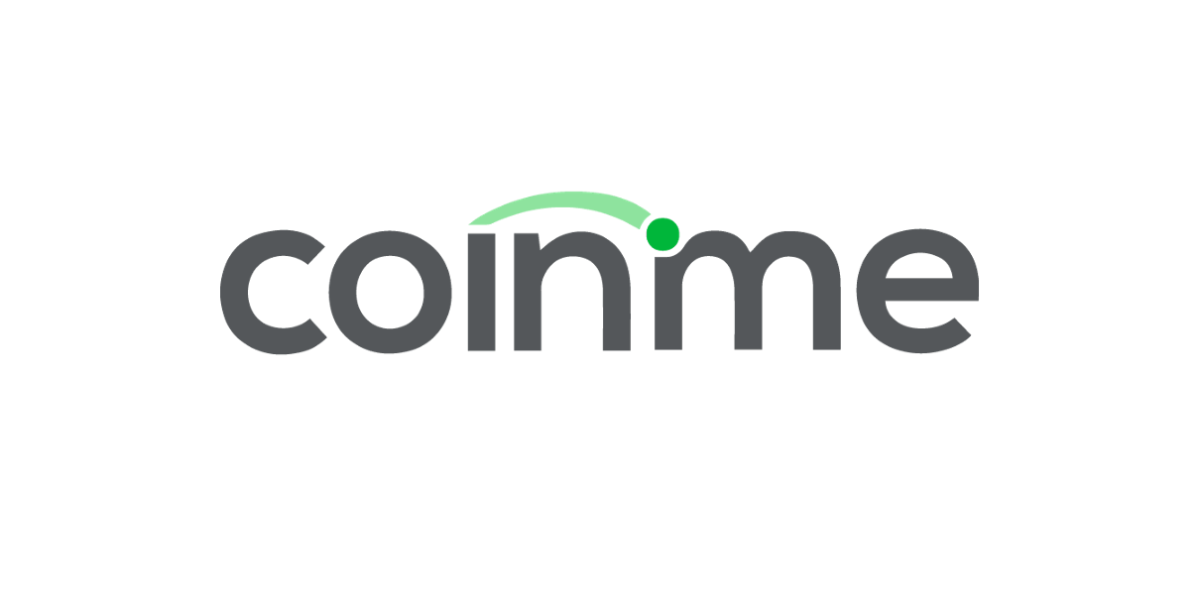 Ripple is working on escalating its healthy ecosystem on various fronts – especially via supporting the blockchain projects through its investment arm, Xpring. Announced on Sept.12, the leading cryptocurrency ATMs network Coinme have received $1.5 million from Ripple’s Xpring.

Roughly a month ago, investment venture of San Francisco based fintech company Ripple announced a grant of $1 billion XRP worth over $250 million to Coil, Content monetizing platform. However, on Sept 12, Coinme and Xpring shared a blog post on medium wherein Xpring appreciated the team behind Coinme making money accessible everywhere.

We’re excited to partner with Coinme, the blog reads. They have the right team, technology, and thoughtful approach as a licensed and regulated entity to be a pillar for mainstream cryptocurrency adoption.

Coinme holds a strong partnership with the largest ATM operator Coinme and claims that it hosts ‘the world’s largest BTC ATM network with over 2600 kiosks across the United States. While Coinme didn’t disclose the amount received in its blog post, reports specify that it is $1.5 million citing the quick discussion with Coinme’s executive. Further, the report mentioned, Coinme is seeking the total investment of $11.8 million in a Series A round and Xpring’s $1.5 million investment is a part of the same series.

“Coinme is paving the way for mainstream adoption of digital currencies—making it easy for everyone to access cryptocurrencies and use them for payments and cash-based remittances,”.

Xpring’s active investment across new blockchain projects is basically envisioned to pump XRP and widen its ecosystem. Coinme currently offers Bitcoin at its ATMs and with Ripple’s partnership – Coinme possibly expands its avenues to XRP cryptocurrency as well. However, it hasn’t officially been disclosed yet.

As per the announcement, the funding will be used to expand Coinme network and to obtain additional licenses in the United States to operate kiosks in multiple locations. It also aims at leaving its mark across international markets.

It’s worth mentioning that, it is the first investment from Ripple in the kiosk industry. Prior to Coinme, Ripple’s Xpring has already invested in content monetization platform Coil, gaming platform Forte, Interledger Solutions Provider Kava, XRPL Labs, Dharma and more.