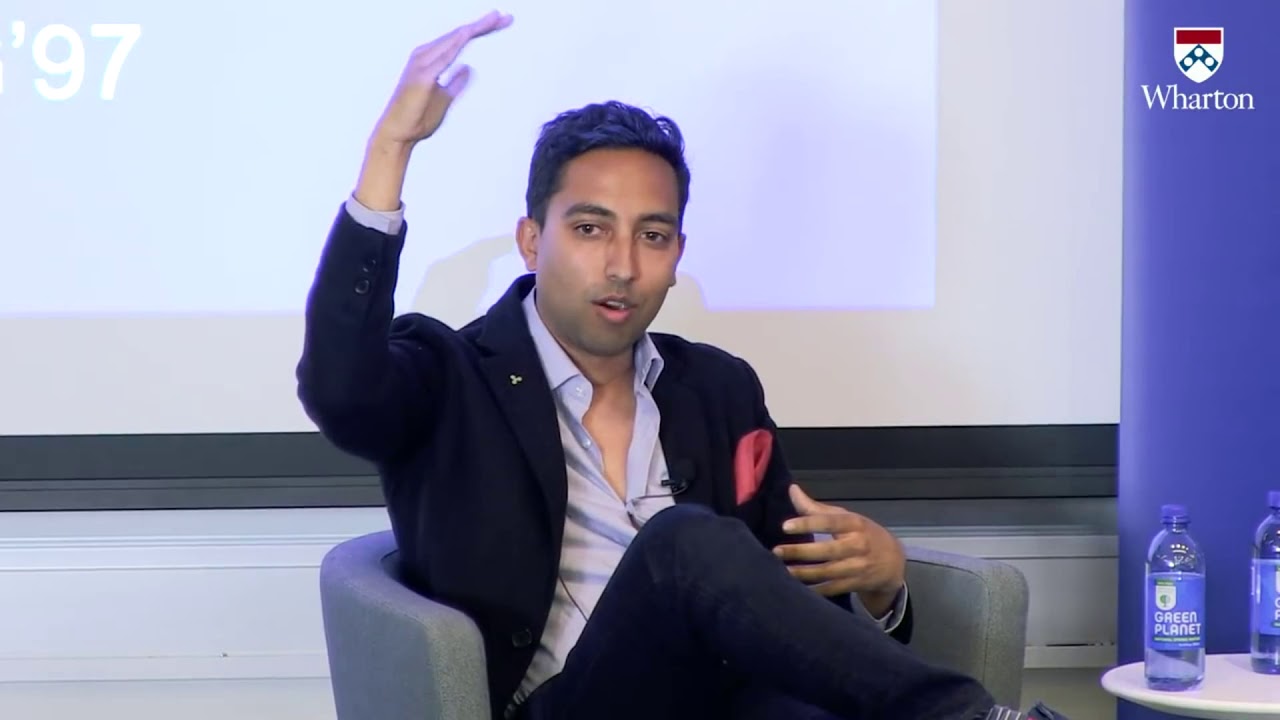 As it has been the case in recent times, CNBC’s Crypto Trader hosted by the always insightful and crypto adept Ran NeuNer always draws a lot of attention and interest. Yesterday, the man on focus was Ripple’s Asheesh Birla who is the Senior Vice President of Product and with Ran asking leading questions, the VP provided a lot of information about Ripple’s objectives, drive and how they think of their project.

From news, Ran has previously said he no longer owns XRP and he has officially thrown the third most valuable cryptocurrency down the garbage bin until the clout around whether XRP is a utility or not is cleared by the SEC, the US main regulator and investor protector.

During the interview, important questions surrounding XRP and Ripple were asked. Some of them ranged from whether XRP is decentralized or not, if there was scarcity within the network, user case application of XRP and if there were any XRP developer on at Ledger.

When asked if XRP has any user case especially on the products that Ripple the company were creating, Birla was quick to clarify that the company were more inclined towards providing seamless solutions when it comes to cross border payment. He went ahead saying the company was passionate about easing cross border remittance and that has been the stand of Ripple since incorporation back in 2012.

Birla also talked about xCurrent and xRapid, two of the three main products of Ripple aside from XRP, which the company says helps mainly in communication between the transacting parties and in regulatory compliance. On xRapid, the VP of product insists that the product will mainly be used for on demand liquidity and institutions using xRapid must inculcate XRP. XRP is a creation of Ripple and allows for international and instantaneous transfer of value unlike SWIFT.