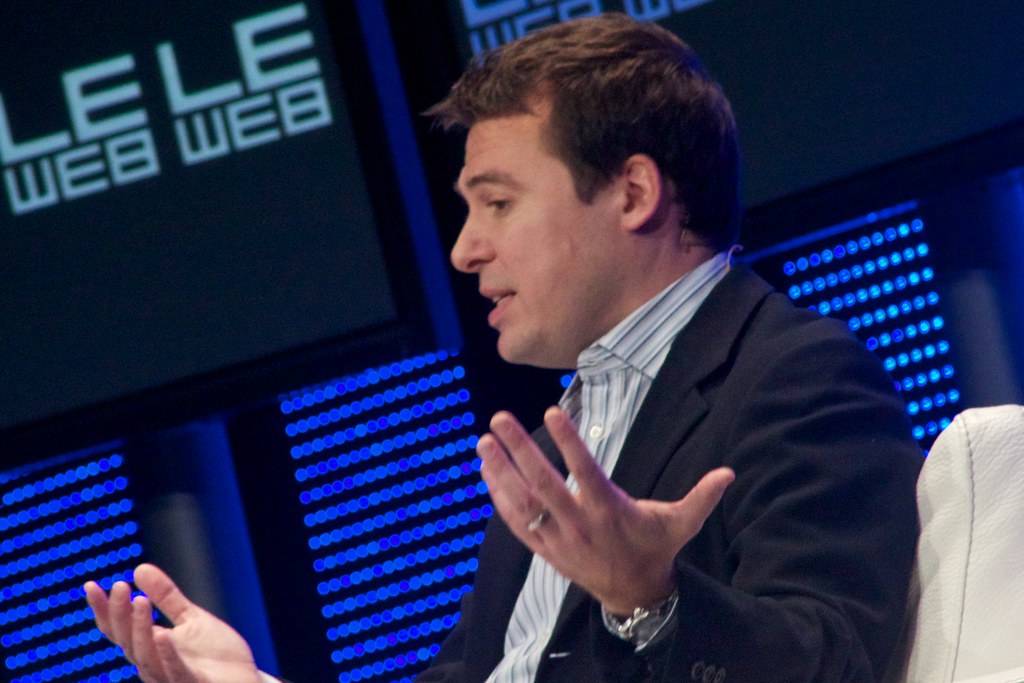 The investment arm of Ripple intends to become a global network for developers. The platform announced Xpring software development kit (SDK) that would facilitate developers to use XRP Ledger and Interledger to send and receive payments in any currency across global networks.

It was confirmed by Ethan Beard, Ripple’s senior vice president of Xpring. With the addition of new engineers into Xpring team (engineers who joined Xpring with the acquisition of Algrim and Logos), the platform is more of a developer platform. In fact, Ethan Beard in 2018 had expressed his interest in boosting XRP adoption via building the development-oriented platform – he stated that;

The vast, vast majority of the team is engineers. What we’re putting in place is the tooling to make it simple to build with XRP, Ethan said. We’re building out APIs, SDKs and various libraries and services to make it so that anyone who wants to come along and build on XRP can do so very easily.

Nevertheless, Coindesk on Oct 2nd reported the development of Xpring’s SDK as said by Ethan Beard. As per the report, the platform is targeting both the crypto and non-crypto developers to align with the Xpring’s SDK and it further states that it is allowing developers to use the XRP ledger easily regardless of a specific programming language. Beard said that;

“What takes a developer today a 100 lines of code to do a transaction on XRP ledger, using Xpring SDK cuts that down by 80 percent.”

More so, the SDK will be much similar to Amazon Web Service which allows developers to download the code and also run it themselves. As Xpring is already an open-source protocol, Beard said the developers can also go to Xpring and plug into the service instead of running it by themselves.

“While blockchain and cryptocurrency can be transformative for how payments work, what we’ve learned in the last year is that working with these new technologies is quite difficult as well, it creates a barrier for developers to adopt these technologies.”

With that being said, he elaborated the SDK includes all such tools and technologies to move money across various industries and use-cases including, banking, financial services, micropayments, web monetization, and gaming.

Ripple highlights that it is building essential products designed to address the requisites of developers. Conclusively, it mentioned that the team is working “to create utility for XRP and drive adoption for ILP”.