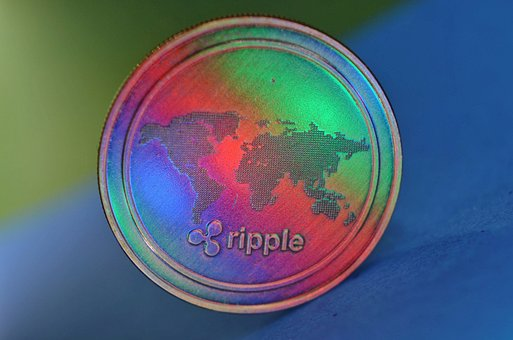 Ripple’s XRP trades above $0.40, as the premier cryptocurrency Bitcoin surpasses $17k for the first time since November 15th.

Currently trading at $16.8k Bitcoin is up 2.4% in the day and 2.1% over the week. Given the Bitcoin does not take a dip, it would be only the second greed day for the coin in during the past 7-days. Further, hours ago, Bitcoin broke above $17k for the first time in two weeks.

Since November 15th, Bitcoin has remained rather stagnant with price changing by only -1.2%. In numbers the price difference between the highest level and the lowest level was $1.6k.

Now, this recent break through above $17k may turn the Bitcoin bullish, at least for the time being. The increase in price is also seen by many as the end of the bear market. But this is obviously a bit wishful to assume as Bitcoin’s volatility has not returned yet.