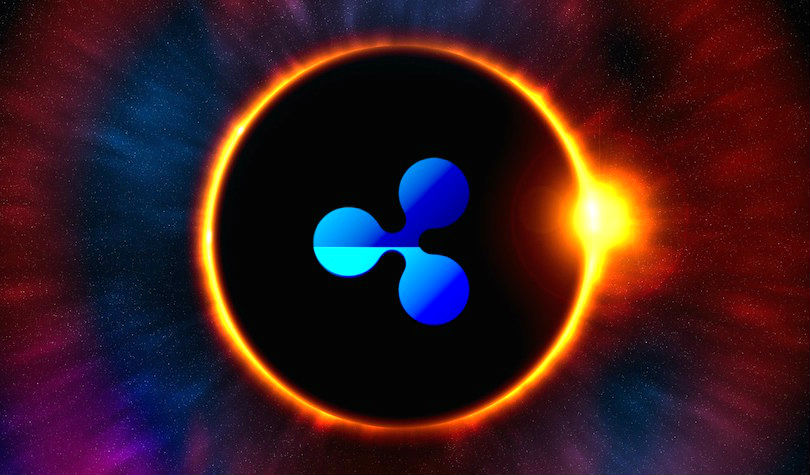 BitGo and other crypto exchanges have made many enormous XRP transactions during the past 20 hours. Among them, the largest is 246,854,561 XRP sent to SBI VC trade.

According to the information tweeted by Whale Alert, the huge XRP amount is transferred to SBI VC Trade by BitGO (a crypto exchange and institutional digital asset custodial). The amount of 246,854,561 that equals $134,564,442 in fiat is received by SBI VC Trade.

SBI VC TRADE is a platform established by SBI that is Ripple’s major partner in japan. The platform has also launched a crypto lending service for the top three crypto coins, Bitcoin, Ethereum, and XRP. The users will be enabled to lend their money to banks in return for which they will be paid 1% of annual interest. SBI VC trade will host the service which will initially support only BTC with Ethereum and XRP joining the platform later.

The users will be allowed to enter the program with as low as 0.1 BTC and a maximum of 5 BTC. The platform also revealed that no deposit fee, annual membership fee, or account management fee will be charged but they would be entitled to pay a small fee on withdrawals in Japanese Yen.

SBI and Ripple together have also invested in MoneyTap. The statement of Yoshitaka Kitao, SBI’s CEO, shows the intensity of their relationship:

“And should Ripple leave the United States, it will likely settle in Japan.”

Moreover, in addition to BitGo’s transaction with SBI VC Trade, it has also made another big XRP transaction, through its crypto custodial wallet with Kraken exchange. As per the statistics shared by Whale Alert, Kraken exchange has received 40 million XRP from BitGo in two goes. In the meantime, 36 million XRP has also shifted by Ripple between its Wallets.