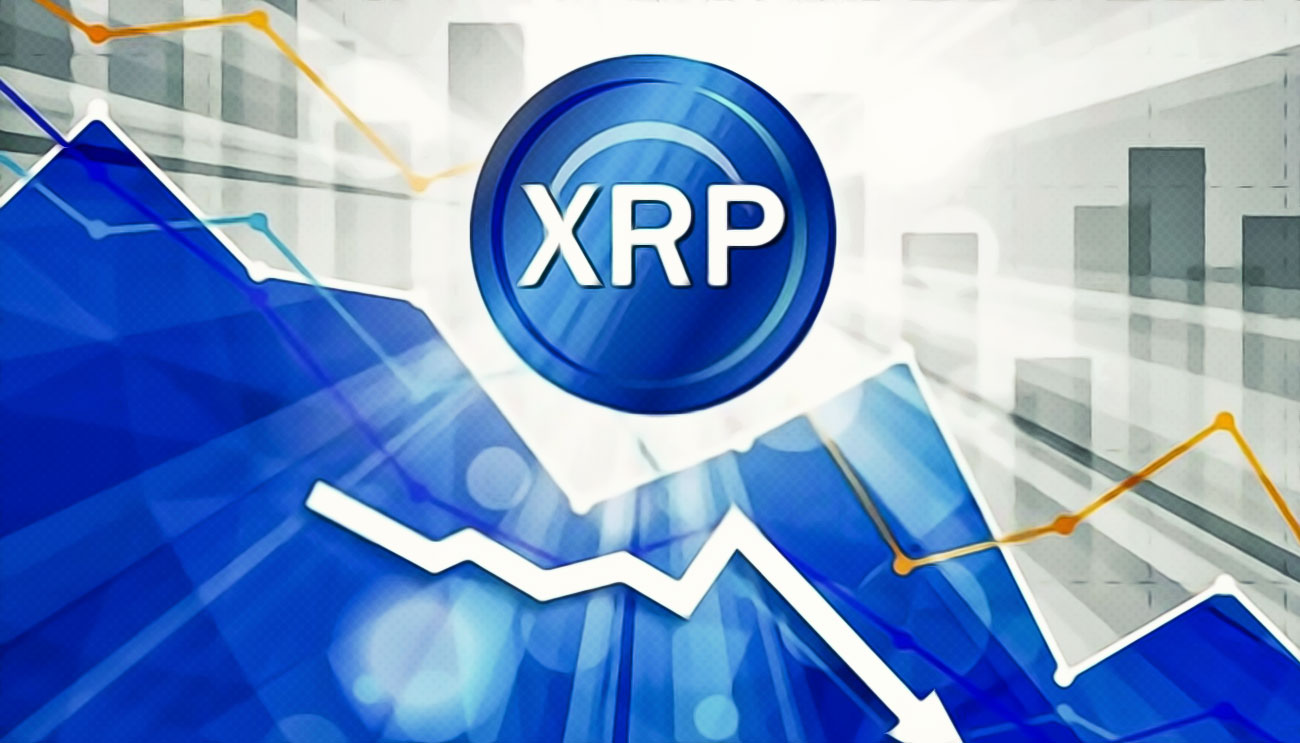 Ripple’s XRP is in deep hot waters as a total of five Crypto exchanges have either suspended or completely removed XRP trading from their platform.

Further, it is to be noted that non-US traders would still be able to trade with the coin but after pre-funding all the short positions.

On 22nd Dec Crosstower was the first one to officially remove XRP from their USA trading platform followed by OSL and Beaxy that delisted XRP from their platforms on 23rd of Dec following the revelation made by Ripple’s CEO Brad Garlinghouse in an interview to Fortune Magzine on which he disclosed that they are expecting of being sued by U.S. Security and Exchange Commission to which he declared “attack on all crypto“.

Then on 25th Bitstamp also paused the trading of XRP for US-based users. However, users of all exchanges would still be allowed to withdraw their XRP.

As giant crypto exchange Coinbase also considers its options, many top-notch crypto analysts are suggesting against investing in XRP.

Scott Melker, who has also been given the title of “wolf of all streets” compared “Enron” with “XRP”, as he tweeted “Trading XRP right now is the equivalent of buying Enron in 2001”.

Trading $XRP right now is the equivalent of buying Enron in 2001.

Why even bother or take the risk?

In another tweet he Shockingly stated that when there are many lucrative coins in the market to trade with people are still “magically gravitating towards the one that is being publically sued by the SEC”.

There are literally thousands of coins to trade and people are magically gravitating towards the one that is being publicly sued by the SEC.

Nevertheless, XRP did have declined by more than 50% in this month as at the beginning of the month it was traded at $0.60 but currently is trading at $0.29. But we must be seeing at XRP in the context of the whole year which started at a $0.20 price level and gained well more than 50% throughout the year. So there still is much more to come as far as XRP’s fate is concerned as the incoming new administration remains the major hope for them.