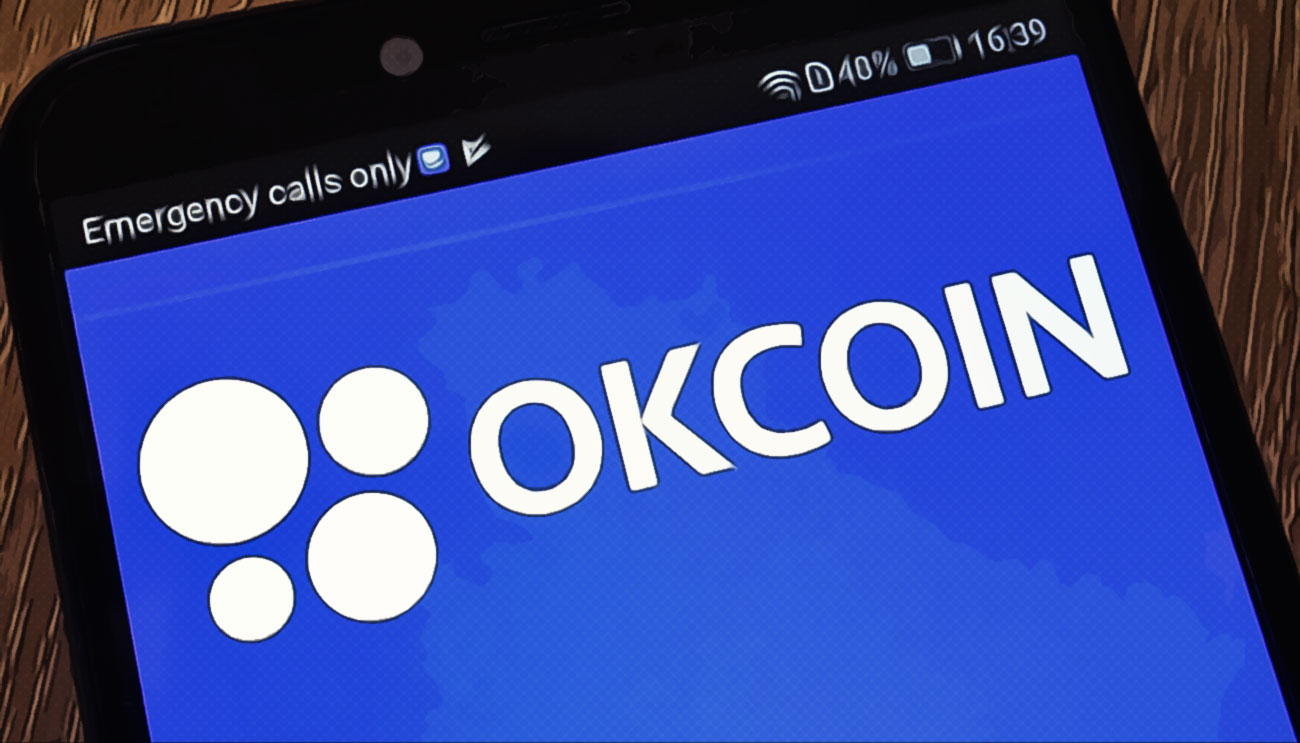 As Ripple’s XRP currently the fourth biggest crypto coin in the market dips down to the price level with which it began the year 2020, Yet, another crypto exchange named OKCoin, has suspended its trading.

Launched in 2013 based in San Francisco with 100K Plus active Investors and traders, OKCoin is the seventh one to the list of six crypto exchanges that have either suspended XRP trading or have completely delisted XRP from their platform. Among them is Crosstower, OSL, Beaxy, Bitstamp, B2C2 and Coinbase who announced suspension of XRP trading for a month from 19th of January on Monday.

As per the blog post published by OKCoin they are suspending trading and deposits of XRP on OKCoin on January 4, 2021, they stated:

“As the lawsuit proceedings take place, we have determined it is the best course of action to suspend XRP trading and deposits on OKCoin effective January 4, 2021”.

They highlighted that the cause of suspension is SEC’s lawsuit against Ripple as they said:

“We have been closely monitoring the news surrounding the December 22nd SEC lawsuit against Ripple, the company behind XRP, and two of its key executives”.

The XRP’s spot trading, margin trading, and deposits will be suspended at 7:00 PM PST on Jan 4, 2021, till further notice. Further, they also notified the users that they must return the borrowings they did through XRP/USD margin before 7:00 PM. PST on 3rd January, otherwise the system will liquidate the trade and halt the loan contract.

They have been supporting XRP/USD until now and experienced a 24-hour trading volume of roughly $100,000 which is less than 1% of its volume.

Further, Okcoin told that they will be proactively informing their customers when they have information that can change their position, stated:

“It is likely that this situation will take time to reach a resolution”.