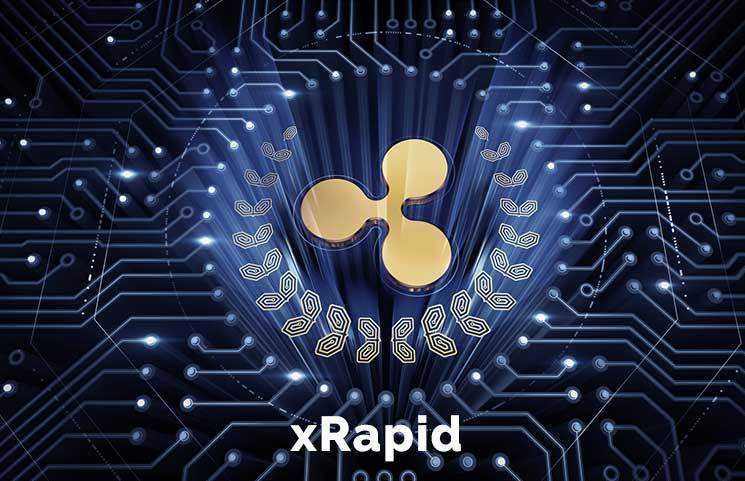 SendFriend announced its partnership with Ripple in late November 2018 and yesterday on January 08, 2019, it has confirmed to go live with xRapid by Q1 2019. xRapid a product of Ripple Inc that uses XRP cryptocurrency to enhance, speed up the cross-border money transfer service for Banks and financial institutions.

Sendfriend (a newly announced xRapid customer) will go live with their service in Q1, 2019

SendFriend revealed the announcement of hitting xRapid payment service to its existing financial system via a video. The video points out the existing banking system which is often costly and inefficient, as a result, David Lighton, Founder of SendFriend said that they are confident on Ripple’s technology to offer a better experience to their users. Primarily, SendFriend is a financial service firm specifically helping Filipino workers for their international remittance services. Nevertheless, the firm believes overseas Filipino workers overpays for money transfer which is also risky and inefficient. Henceforth, he said that ‘payment service on blockchain’ can be real-time, quick and settles within six seconds.

The existing correspondent banking system is slow, inefficient and costly. We are excited to partner with @Ripple to solve these problems—to offer our customers a cheaper and faster way to send money to the Philippines. https://t.co/NWQ3LbyjlJ

As reported by ripplecoinnews, Ripple has reached the milestone of 200 customers for its latest product, RippleNet. As such, it has also mentioned the agreement of 13 banks who’ve already signed up for the company’s payment network. SendFriend is also one major name among the 13 banks that Ripple has added. Ripple’s official blog also points out how excited David Lighton is to adopt Ripple’s technology. The statment read it as folows;

“The existing correspondent banking system is slow, inefficient and costly. SendFriend was founded at MIT with the belief that there must be a better way to send payments. We are excited to partner with Ripple to do just that. Through our partnership, we are bringing our customers a next-generation, blockchain payment solution that leverages XRP to address many of the efficiency and equity problems with existing remittances. For them, that means cheaper and faster payments.”

Although Q1 is what SendFriend is committing, the specific date is still out of sight. Furthermore, the announcement has created a sense of excitement among Ripple’s enthusiasts across social media. Additionally, many such users believe the efficient payment service for oversees Filipino workers with the launch of Ripple’s technology.