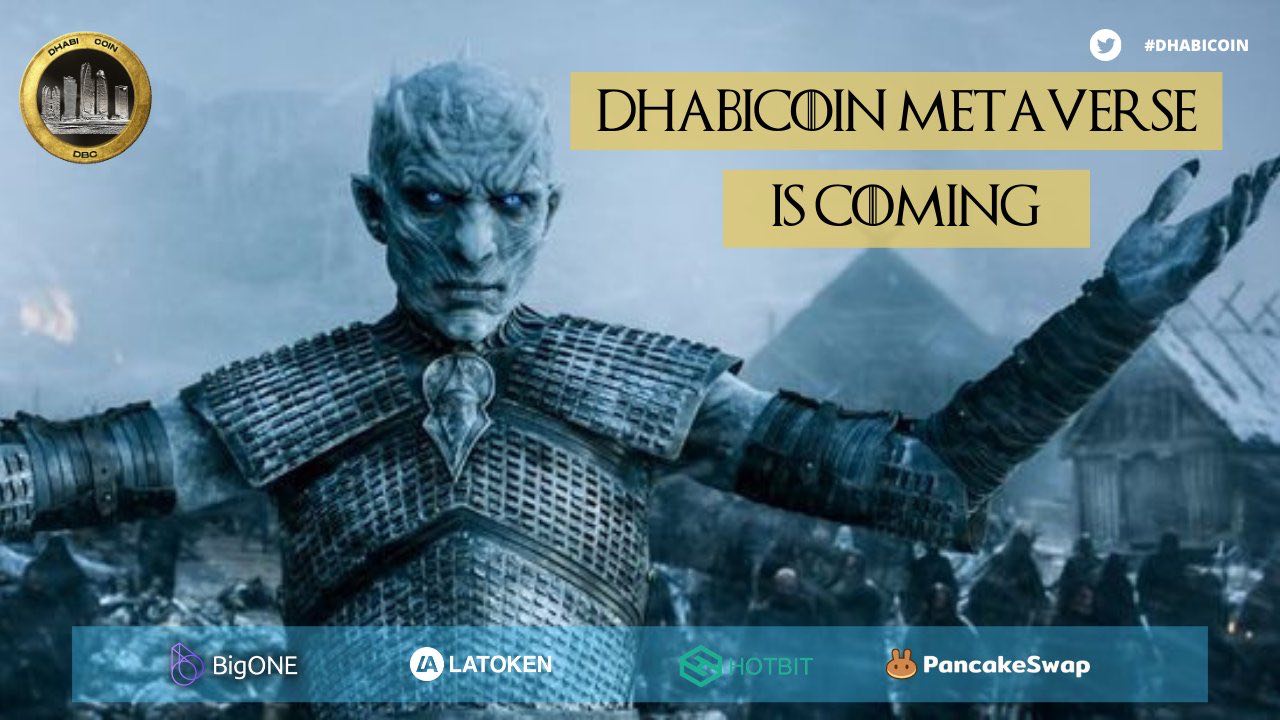 Many cryptocurrency investors have been taking advantage of the drop in the price of cryptocurrencies at the beginning of the year and have been investing heavily in purchases.  Countless of these investors are eating though sidelines and investing in little-known coins like Matic recently released as DhabiCoin (DBC) or memes like Shiba Inu.

Market whales, as big buyers are called, snapped up thousands of coins, as revealed by data from Etherscan, the cryptocurrency tracker on the Ethereum network.  But the sea is not just for giants, on the contrary.

In addition to large buyers, small and medium investors have also taken advantage of the ups and downs of the market to gain so much in the very short term through day-trading, that is, those who buy and sell on the same day as in hodler, medium to long-term investors who buy their cryptocurrencies and expect to gain after months or even years.

DhabiCoin (DBC), for example, launched on Jan. 17, has been a large flow in this period. Following DBC’s social networks, we noticed a large flow of sales and purchases, whether for day-trader or hodl.

Shiba Inu, meanwhile, had a volume of around 63 billion tokens sold, according to Etherscam.  Whale investors are the main buyers in this case and are waiting for the market to recover to enter the harvest and profit from their purchases at this low point.

Be that as it may, the cryptocurrency market is extremely dynamic, be it bullish or bearish.  But be careful when investing, investors need to consider the structure of the cryptocurrency in question, especially for those who want to hodl.