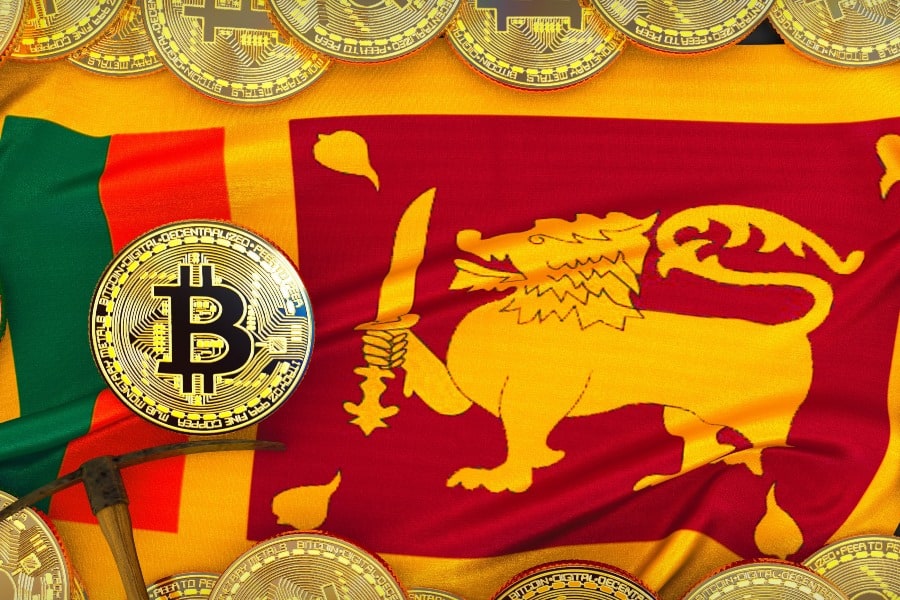 Sri Lanka’s central bank warned the public about the hazards of cryptocurrency investments in April, noting a lack of legal and regulatory redress. The central bank, however, chose three banks for constructing a proof-of-concept for a shared Know Your Customer facility utilizing blockchain within a month after the notification was issued.

The country Sri Lanka’s director general of government information, Mohan Samaranayake, shared a letter on Oct. 8 indicating that the authorities have approved a recent proposal aimed at attracting investment in the country’s blockchain and cryptocurrency efforts.

Sri Lankan authorities, according to Samaranayake, have recognized the need to establish an integrated system of digital banking, blockchain, and cryptocurrency mining technologies to keep up with global partners and international markets.

Furthermore, he stated that this committee will be charged with researching and proposing a suitable framework for Sri Lanka based on the legislation and activities of other nations such as Dubai, Malaysia, the Philippines, the EU, and Singapore, among others.

The committee will also review laws and regulations established by other countries to develop rules against anti-money laundering (AML), terror financing, and criminal activities, in support of this mission.