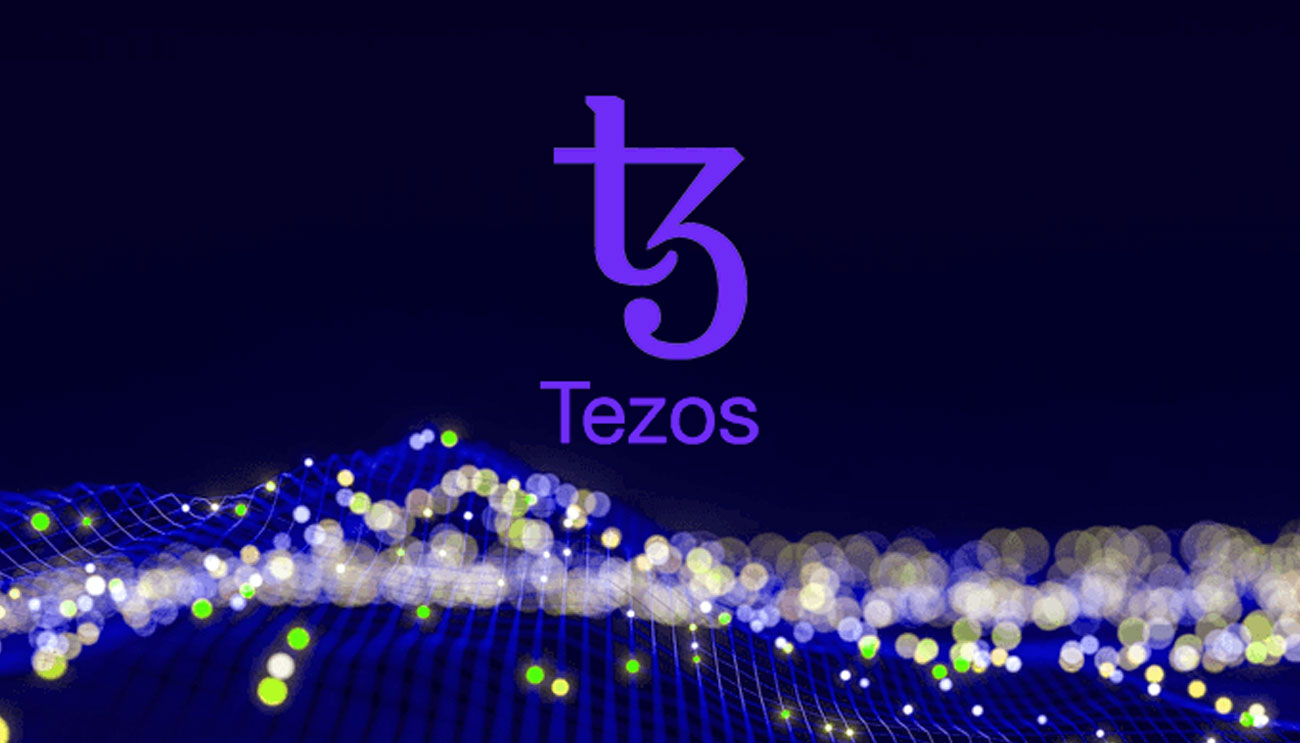 Following an announcement made by TQ Tezos 2 days ago, the Tezos coin has started to rebound significantly.

MT Tezos, on 20th January, announced the launch of the Homebase project that is intended to enable Tezos users to create and interact with DAOs on their platform through a specifically designed framework of smart contracts named BaseDAO. Ranging from Tezos community initiatives to fan collectives to governance tokens, the Homebase project enables community users and developers to launch or participates in DAO’s.

By using Homebase, with its simple and intuitive user interface and different potent features, users can launch and participate in Decentralized Autonomous Organizations (DAOs). Homebase provides a simple dashboard through which users can vote for different proposals and can also create them to modify the smart contracts. According to MT Tezos, the beta version of the Homebase could be launched by March 2021.

Tezos (XTZ) heading towards the all-time-high:

The announcement made by the MT Tezoz is doing wonders as just the sentiment that has been built by it has sent the XTZ coin to a Bullish streak.