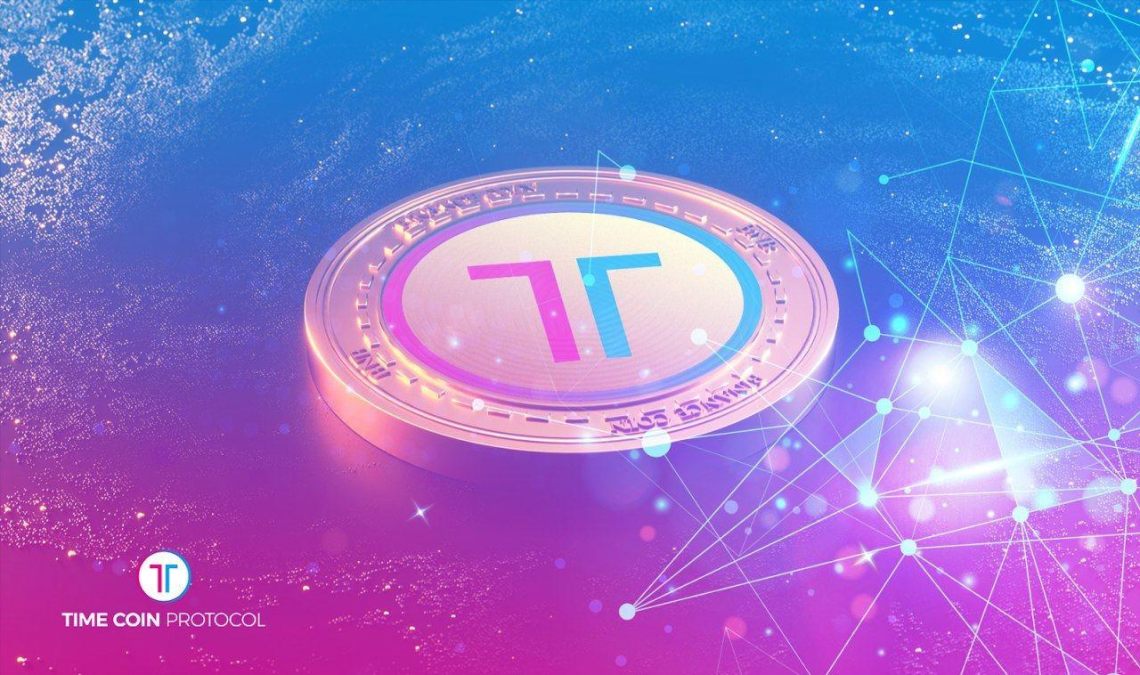 The best opportunity to invest in TimeCoin(TMCN) to realize both capital and income gain.

The Special Token Sale of TimeCoin (TMCN) was launched on February 15th, 2021, with a 93% discount on the token’s current market value.

The project, the TimeCoinProtocol, was initially financed by a few investors who invested around $4 million, and only a very limited number of tokens were placed on the market.

Now with the Special Token Sale, the tokens will be sold on the OTC market. The project bought back most of the tokens available on the market so as not to increase the selling pressure.

The tokens will also be made available for trading on other crypto exchanges in the future.

So far, no public or private sale of TimeCoin has been conducted, but rather small quantities of tokens have been sold during the IEO.

The Special Token Sale serves specifically to raise funds for the development and enhancement of the project, and in particular for the eSportStars dApp, which was released in October 2020 and is expected to grow faster than anticipated. The project requires further development, as well as the implementation of DeFi and NFT functionalities in the TimeCoinProtocol and other dApps, and new funds to support development and marketing costs. We started a VTuber business and one of our VTubers, Shirahari Uni, started activities. We are planning to create an NFT marketplace where our VTubers and other creators in the world can trade NFT items.

We can offer an innovative DeFi system which is called Creator Sponsor Staking (CSS) along with our NFT marketplace. Fans can increase their TimeCoin holding by 12% after 6 months of staking and 24% after 12 months of staking. The increased portion will be split 50/50 between the fans and the creators. In return for sponsoring, creators will provide memberships with exclusive services, NFT digital items, services and discount coupons. 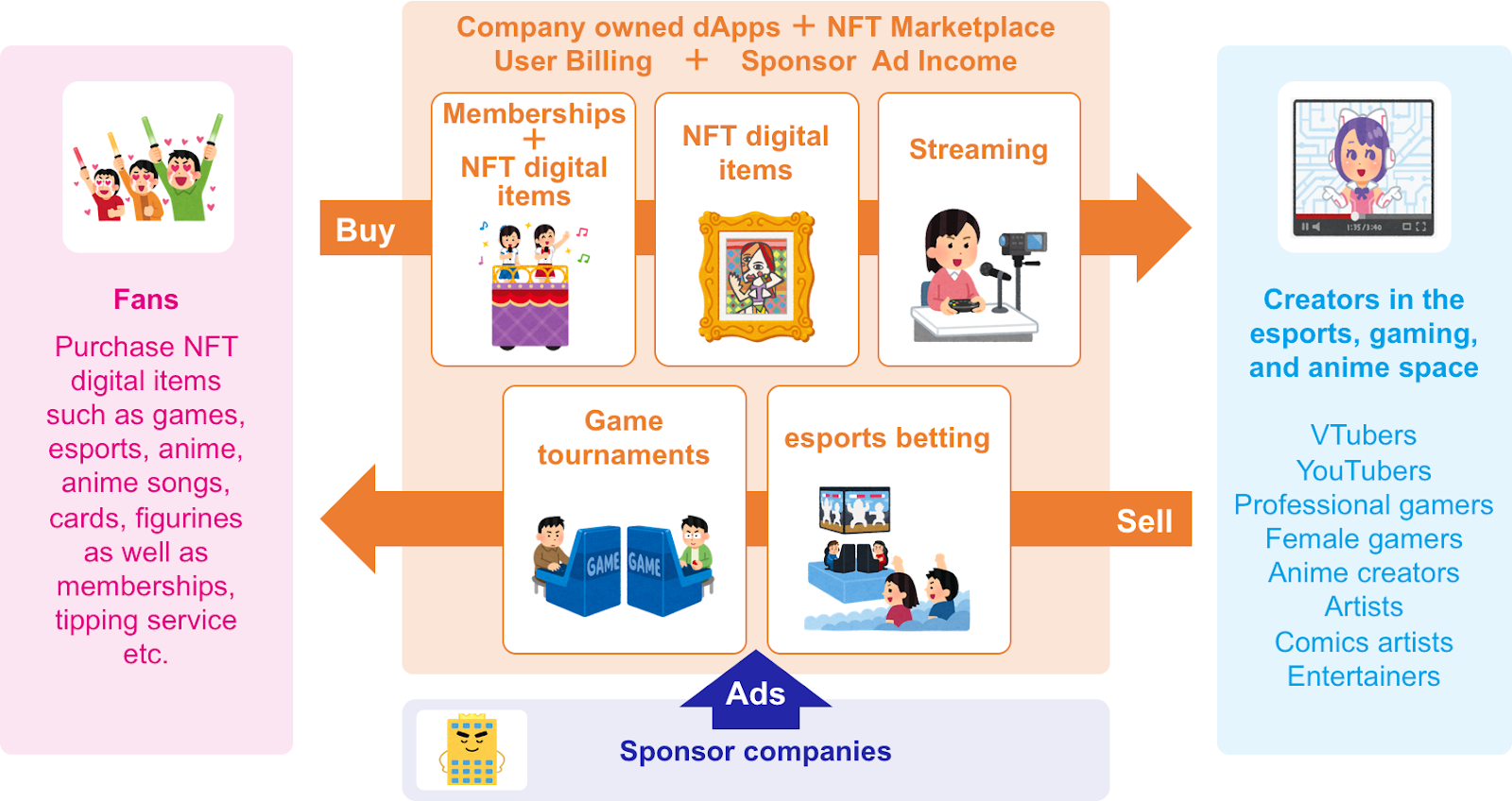 For this reason, the decision has been made to launch two special, off-market token sales in order to enable the implementation of DeFi and NFTfunctionalities in our dApps and NFT marketplace, so that fans can support creators such as eSport players, streamers, VTubers, etc. This will allow both creators and fans to receive additional tokens, as well as in-game items, art and anime characters traded using NFTs. Investors of TMCN can earn additional income by supporting creators as well.

The total amount expected to be raised is approximately $20 million.

It will be possible to purchase in BTC, USDT or ETH via the TimeCoinProtocol.com/sale page, where it is also possible to consult the table of the token release periods.

Subscribe to the TimeCoinProtocol Telegram to earn TMCN Free Rewards and buy TMCN.