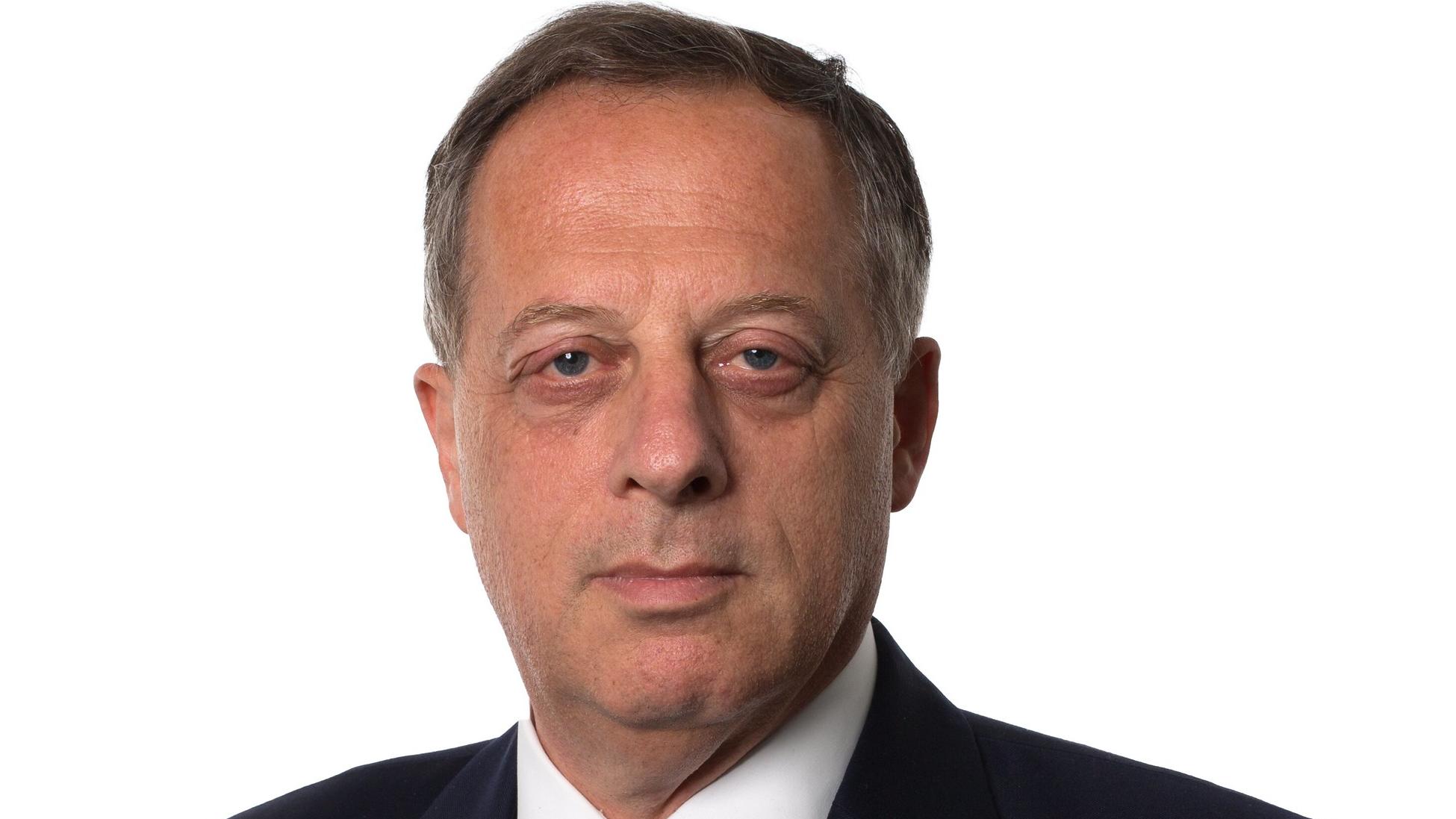 According to a report by one of Britain’s most trusted newspapers, The Guardian, BBC’s (British Broadcasting Corporation) Chairman Richard Sharp has an indirect business relationship with Russia’s crypto firm ‘Atomyze’.

As for the Atomyze, it is a Russian crypto firm that operates on a blockchain, and was founded by Russian Oligarch Vladimir Potanin. The platform is mostly used to trade commodities i.e. gold, silver, palladium, nickel. Most of the commodities traded on the platform are manufactured by Potanin’s other company.

Responding to the story, Sharp’s spokesperson stated that Sharp does not now control its businesses by himself. As he has hired an asset management firm named ‘Blind Trust’ to avoid conflict of interest. The Spokesman noted that the trust management is on both ABCP GP Ltd and Atomyze Switzerland with no dependence on Sharp.