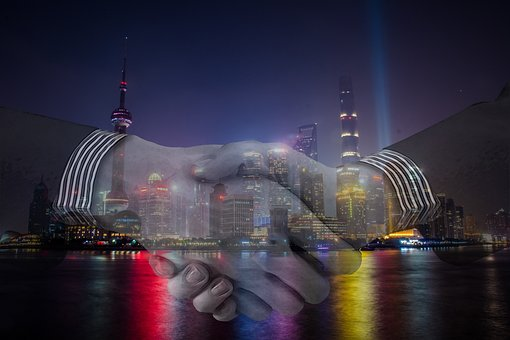 It’s common knowledge that sporting events are fantastic venues for promoting products and services to a large variety of people.

There is no better place for cryptocurrency businesses to present their point to the world at large in an approach to boost awareness and adoption than at the World Cup, which is perhaps the second biggest athletic event on the planet after the Olympics.

The grand launch of the Fifa World Cup in Qatar starting from November 20 to December 20, backed up by a number of crypto-based sponsorships is one of the biggest opportunities as it may serve as fuel in propelling digital currencies into the mainstream ground.

It was announced earlier this year that Crypto.com, a cryptocurrency exchange website, will be one of the event’s primary sponsors, giving the platform the chance to reach a viewing market of five billion consumers throughout the world.

One of the more active companies in marketing to sports fans is Crypto.com, which ran multiple commercials during Super Bowl and bought the name rights to the Los Angeles arena formerly called the Staples Center.

To reach a wider audience around the world, the firm has partnered with Visa, the payments processor that processes transactions with Crypto.com debit cards, to air commercials during the World Cup.

Visa will auction off five NFTs that each show a different national team’s goal from a previous World Cup as part of the partnership. Visa asserts that the auction will continue until November 8 and that 100% of the proceeds will be donated to charity.

While watching the World Cup, fans can get in on the action by playing in four-minute, six-on-six matches there at FIFA Fan Festival, where they can also build their own NFTs to commemorate the event or trade it through reliable trade supporting forums like profitbuilder-app.com too.

The action on the pitch will be captured in animated GIFs which can be customized to the colors of the player’s national team. Once the GIF has been created, the fan can choose to have it sent to them using NFT via their Crypto.com account.

In addition to EOS, another project that stands to gain from the FIFA World Cup’s publicity is Algorand, which has been named the official cryptocurrency partner of FIFA back in May. FIFA lauded Algorand in the initial cooperation announcement, calling it a “green blockchain technology startup” “established by Turing Award-winning cryptologist Silvio Micali.”

Algorand’s capacity to provide fast, cheap transactions while leaving a small carbon footprint is what drew FIFA to the system.

In this cooperation, Algorand will provide FIFA with an official proof-of-stake wallet solution and advise the organization on its digital assets policy.

The potential for growth that this alliance offers Algorand has not been overlooked. “This relationship with FIFA, the much more widely renowned and prestigious organization in sports, will illustrate the power that the Algorand cryptocurrency has to alter the way we all enjoy the world’s games,” said Silvio Micali.