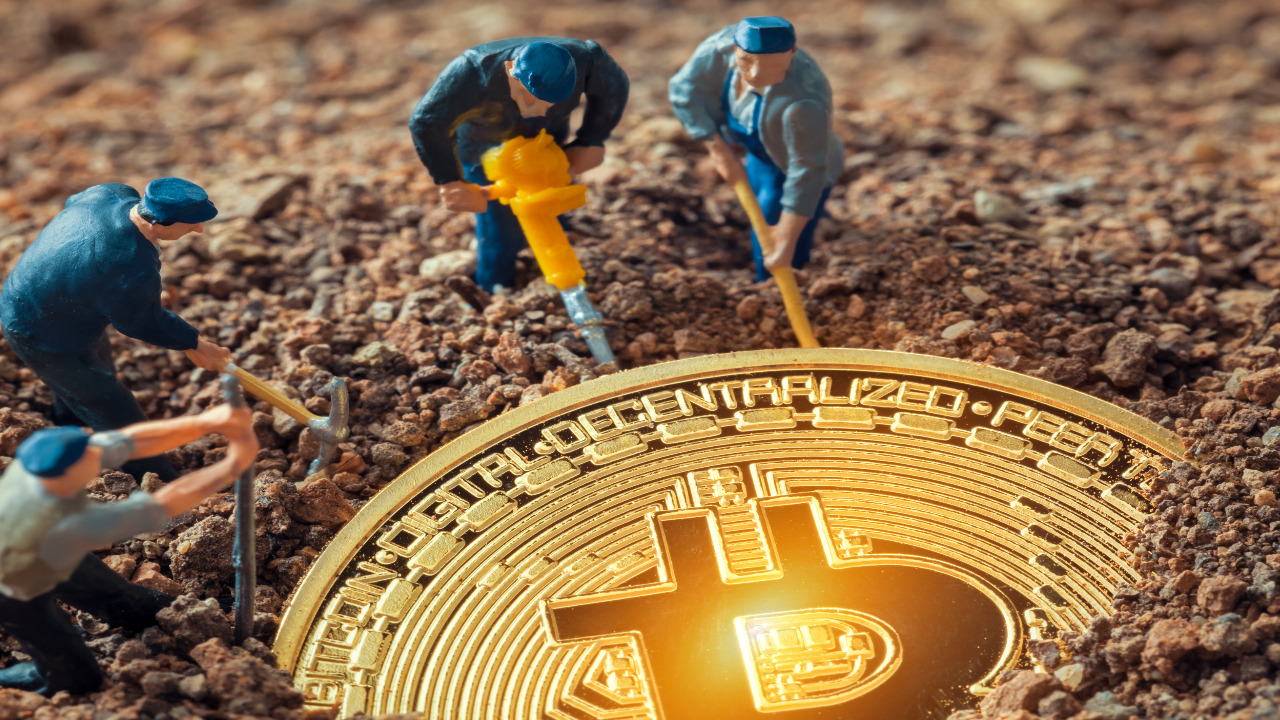 How does bitcoin mining work?

Since ancient times, mining was a term associated with gold and precious metals. But with the advent of digital currencies, this term is associated with Bitcoins too. This is because it involves solving complex mathematical algorithms, which are tedious, just like mining gold. The cryptocurrency exists in a design of a protocol that waits to be discovered.

The network of this coin is decentralized, and so there is no control over transfers of transactions that happens in real currencies. For security purposes, transactions are verified by other Bitcoin miners present in the network. This process of confirmation and verification is termed mining.

When a user who owns BTC sends out a transaction that is valid, then it is added to the queue of unconfirmed transactions. It awaits to be processed. There is a small fee for miners that is received for confirmation as a reward. If the fee is higher, then the transactions are executed quickly. The maximum size of each transaction can be 1MB, and in some cases, multiple transactions can be combined. The aim is to get the maximum number of Bitcoins by pooling transactions.

Post this process; miners have to confirm their block by solving any mathematical task. The correct hash should be calculated that encrypts the block. The system assigns demands regarding the look of the hash, and every miner should try to locate it before other miners do. Once the demanded hash is located, other miners verify it, and then a confirmed transaction block is placed on the Blockchain. This is a big account book where all BTC transactions are recorded transparently.

Bitcoin is a reward for miners.

There is a lot of electric power needed to confirm transactions. So miners get a reward when they find the hash. This reward is in the form of fees and Bitcoins. The value of the cryptocurrency is derived from the amount of energy spent. In 2009, it was 0.00076 USD. Price for confirming one block is 12.5 BTC. But this value is halved regularly. By the year 2140, all BTC would be mined. The total available bitcoins is 21 million, out of which 16.7 million are already mined. You can also visit to trade them at CryptoGroup Login

It is important to understand the mathematical task which miners process. The network of cryptocurrencies is not having any centralized authority that can register transactions. So it is important to know who or what would determine the transactions that can be united in a block and who would be the miner to register them. The miner who is the first one to solve the task gets the privilege to create a new block and then add it to the Blockchain. The people who initiated Bitcoin made use of a hash function SHA-256 that is cryptographic in nature to allow that.

The hash function is an algorithm that can convert input data into a small addition of symbols. It is used to encrypt the transactions present in the block. There is a specific hash associated with each text, and it is created by the computer in less than a second’s time. But the BTC would be completely mined till 2140, so the speed of mining and its difficulty needs to be regulated. So mining a block takes around 10 minutes on average. To reduce or increase the difficulty of the process, the system checks the speed and then adds more requirements regarding the appearance of the hash. This happens at an interval of 14 days.

In this network, the hash is modified by the addition of numerous zeros at the beginning. The input data should be changed to alter the hash. But the transaction details need not be changed, and so proof of work is used. So a small text known as nonce is added to the block. The program used for mining adds this text, solves the mathematical hash, and sees the result. If the requirements are not met, then the nonce is changed. The process continues till the right hash is found. The only way to find the right hash is to try multiple times. The solution is dependent partly on chance, but these changes can increase by using a powerful mining rig.