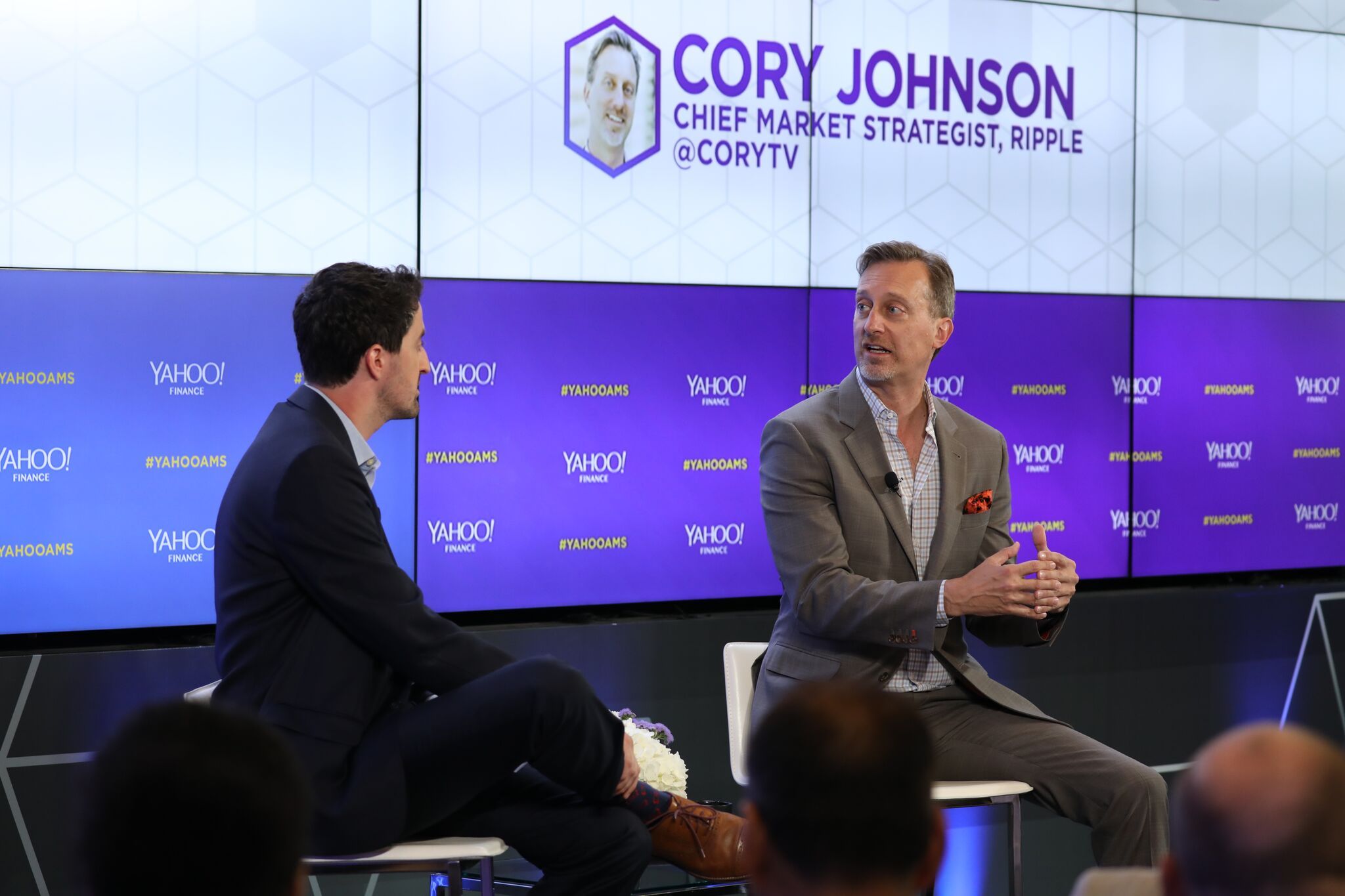 Over the past few years, Cryptocurrency has gained the status of widely discussed topic around the world. Especially, the soaring values of almost all the digital assets in 2017 increased their worth. Ripple XRP is also one of those cryptocurrencies that has shown 32000% increase in value in 2017. Currenctly, Ripple XRP is the third largest cryptocurrency around the world. It has touched an all time high value of $3.60 in the first week of January 2018. Since then, the currency is decreasing in value. Its value has decreased about 75% till now. Here, one thing very interesting is that in spite of decreasing values of XRP people still believe in the worth of the coin. Most of them think positive about the cryptocurrency.

Fans and investors of Ripple all around the world warmly welcome the executives that appear in various gatherings and explain the real worth of the token. They usually listen and share their interviews. They do not understand the true purpose of the launch of this crypto token and the technology behind it. Therefore, the critics say that this speculation and misunderstanding of people has soared the value of the currency in 2017. They are of the view that Ripple XRP is not at all decentralized because 60% of the tokens are owned by the company.

Ripple Executives have answered all these points at Yahoo Finance’s All Market Summit: Crypto last week. Ripple Chief Market Strategist Cory Johnson has explained the differences between Ripple and XRP cryptocurrency. Here, it is pertinent to mention that XRP currency is only a vehicle being used for cross border money transfers all across the world. It is only used in xRapid. xRapid is one of the top notch Ripple’s products. Most of the crypto experts are of the view that xCurrent is the main product of Ripple. Almost, more than 100 companies, banks, and financial institutions are using xCurrent.

It is a believed fact that most of the people with $1 billion worth of XRP trading do not know the real value of the currency. They even do not know how to use this cryptocurrency. Cory Johnson admitted that the first quarter of 2018 was the best quarter because Ripple used to sign a new contract every sixth day. On the other hand the same quarter had proved worst for XRP currency. The value of the token has decreased 75% over the past few months. This proves that both Ripple and XRP are two separate things.

Earlier, Ripple’s CEO Brad Garlinghouse had also explained the true differences between Ripple and XRP currency. In February, he also said that he did not like to call XRP a cryptocurrency. Although the currency holds the third rank, yet it is a lot different from other cryptocurrencies.

Cory Johnson also calls Ripple a crypto 2.0. He also told the people that Bitcoin had actually taught them about what is cryptocurrency. But, the failure of Bitcoin technology provoked us to bring innovative and most advanced technology. Johnson says that this use of new and advanced technology has created a religious-like fervor among the people.