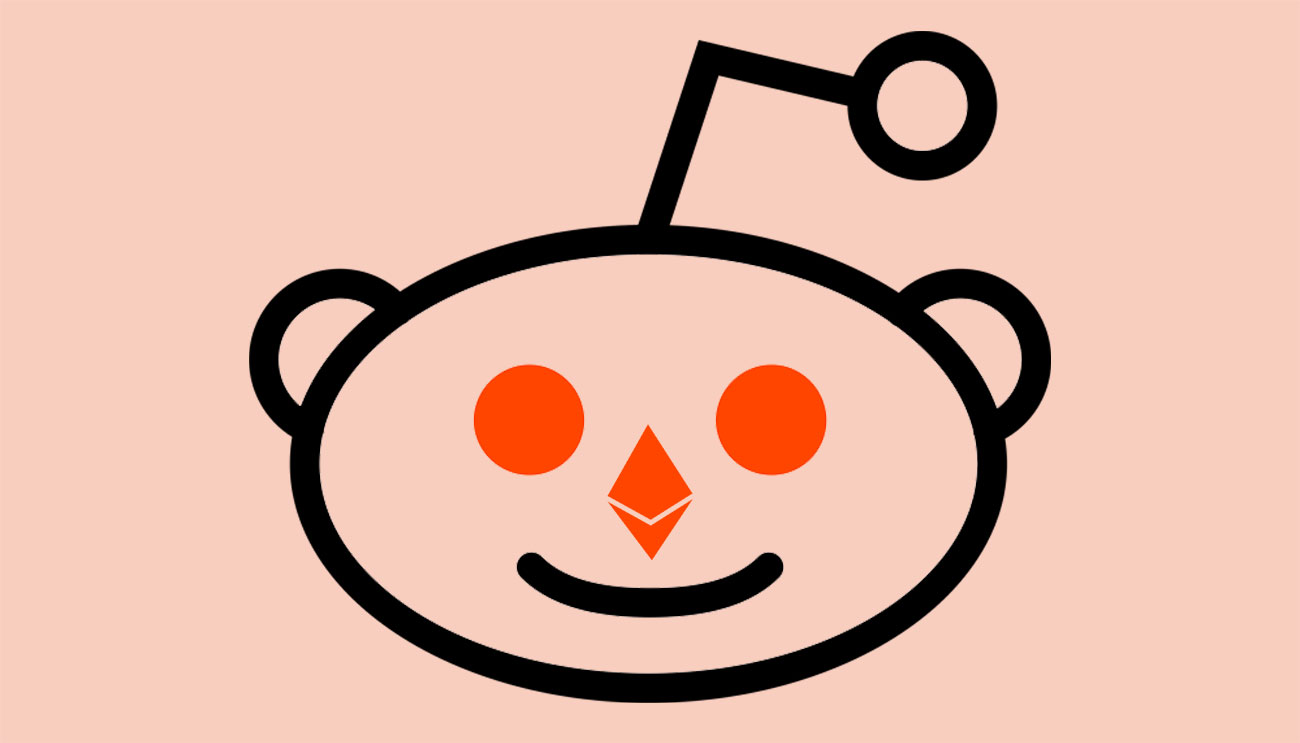 After initiating the first two of its blockchain-based projects on Ethereum, Reddit is now further deepening its connection with it.

Reddit’s Ethereum community’s (r/ethereum) admin (u/jarins) just announced Reddit’s first formal partnership with the Ethereum Foundation. The partnership is intended to increase Reddit’s “commitment to blockchain” hastening the scaling and resources for the Ethereum ecosystem and presenting the millions of Reddit users with the value and independence of the blockchain technology.

The partnership is the explication of the site’s devotion to the open-sourced networking. Reddit holds more than 50 million daily (with 1.7 billion monthly visits) users on their platform that is rigidly-based on the ethos of empowering the users to create and control their self-formulated communities. Their partnership with Ethereum will galvanize this concept of self-governing networking.

The collaboration between the two platforms dates back to May 2020, when Reddit launched its initiative of “community points” to reward the users’ contribution to their respective communities. Through the “community points” initiative the Reddit users are rewarded in ERC20 coin against their contribution, through posting engaging content to their concerned communities, to the platform.

Following it up, in June 2020, they launched a competition — The Great Reddit Scaling Bake-Off — through which they sought submissions of Ethereum scaling technology solutions. for assisting the Reddit application like community points’ progress to mainstream and to support its availability to all of the network’s 400+ million monthly users.

The fundamental purpose of this partnership is to develop a scaling technology to support large-scale applications like Community Points on the Ethereum blockchain.

The project will be headed by Reddit’s in-house crypto team. Furthermore, the announcement by u/jarins also contained some attraction for the backend engineers interested in building the decentralized internet. If you a backend engineer and interested in the project, either you can send PM to r/jarins or can also apply directly on Reddit’s careers page.