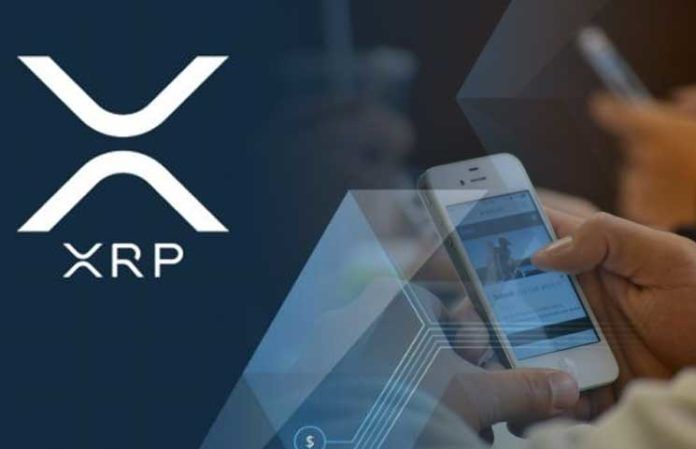 XRP has always been the hottest buzz these days – in fact, a twitter poll created by Omar Bham, one of the active crypto enthusiasts on Twitter indicates the user’s interest towards XRP. When asked to choose one among four major cryptocurrencies; Bitcoin, Ethereum, Litecoin, and Ripple (XRP) to hold one for 10 years, the major votes, i.e 45% pops up for Ripple. Moreover, Bitcoin gained 40% votes, while Ethereum bagged 9% and Litecoin received 6% respectively.

Let's settle this once and for all.
You have to hold one for 10 years…which do you pick?

Various crypto enthusiasts participated and commented regarding their preferred cryptocurrency – among all those, XRP and Dash seem the most favorite for many users. Nevertheless, Dash wasn’t an option under the poll.

XRP is gaining a lot more popularity with the world’s largest cryptocurrency exchange, Binance’s announcement to add XRP as the base currency on its platform. Besides this, Canada based cryptocurrency exchange, CCX has also revealed its plan to add XRP in pair of CAD (Canadian dollar)and as reported by ripplecoinnews, yet another crypto exchange, Bitrue is also adding XRP as trading pairs very soon in the coming year.

This step by Omar Bham looks like a mirror of interest of various users towards Bitcoin, Ethereum, Litecoin and Ripple. Significantly, the value of XRP appreciated with 1.63% during 24hrs at press time. According to coinmarketcap, XRP was trading at $0.370861 with total marketcap of $15,128,948,280. 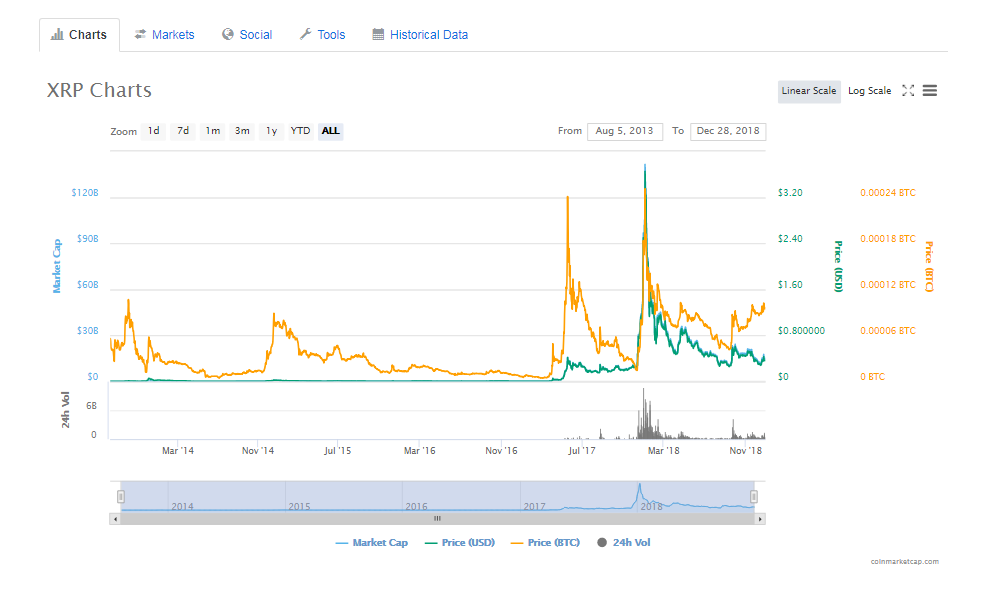