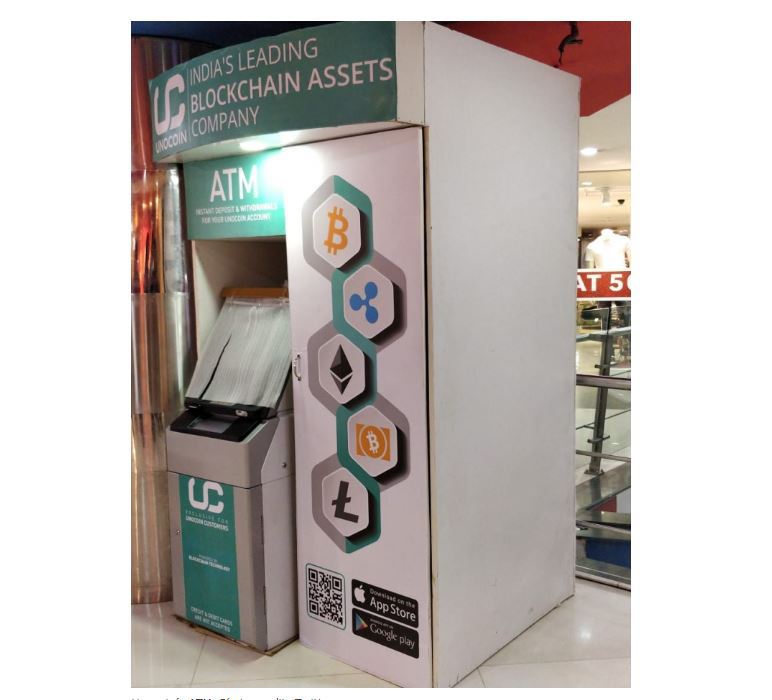 Interestingly, the cryptocurrency ATM is only meant for Unocoin customers and for cryptocurrency withdrawal, the single dispense demands the scanning of the user passport as part of KYC directive. Because it’s a centralized exchange with a master ledger containing details of their customers, a user receives an OTP code before withdrawals is executed. However, it should be noted that debit and credit cards are not accepted.

Unocoin, which describes itself as India’s home of digital cryptocurrencies doesn’t support Indian Rupees deposit and withdrawal as per the RBI’s directive of April 6. Nonetheless, the exchange begun operations in 2013 with offices in Tumkur before shifting bases to their current headquarters at Bengaluru. It’s at their new headquarters that they have grown after receiving investments from venture capitalists and even a seed investment from Digital Currency Group, the current owners of CoinDesk and Genesis.

Without a doubt, this initiative is part of the larger motive of ensuring mass adoption of XRP and other cryptocurrencies. It is particularly important for XRP users—businesses and individual alike because thanks to the teller machines, funds can be transferred from any geographical location and the end user receiving it within seconds. Unocoin plans to increase the number of these ATMs in the coming days across different malls in India although the exact locations have not been specified.