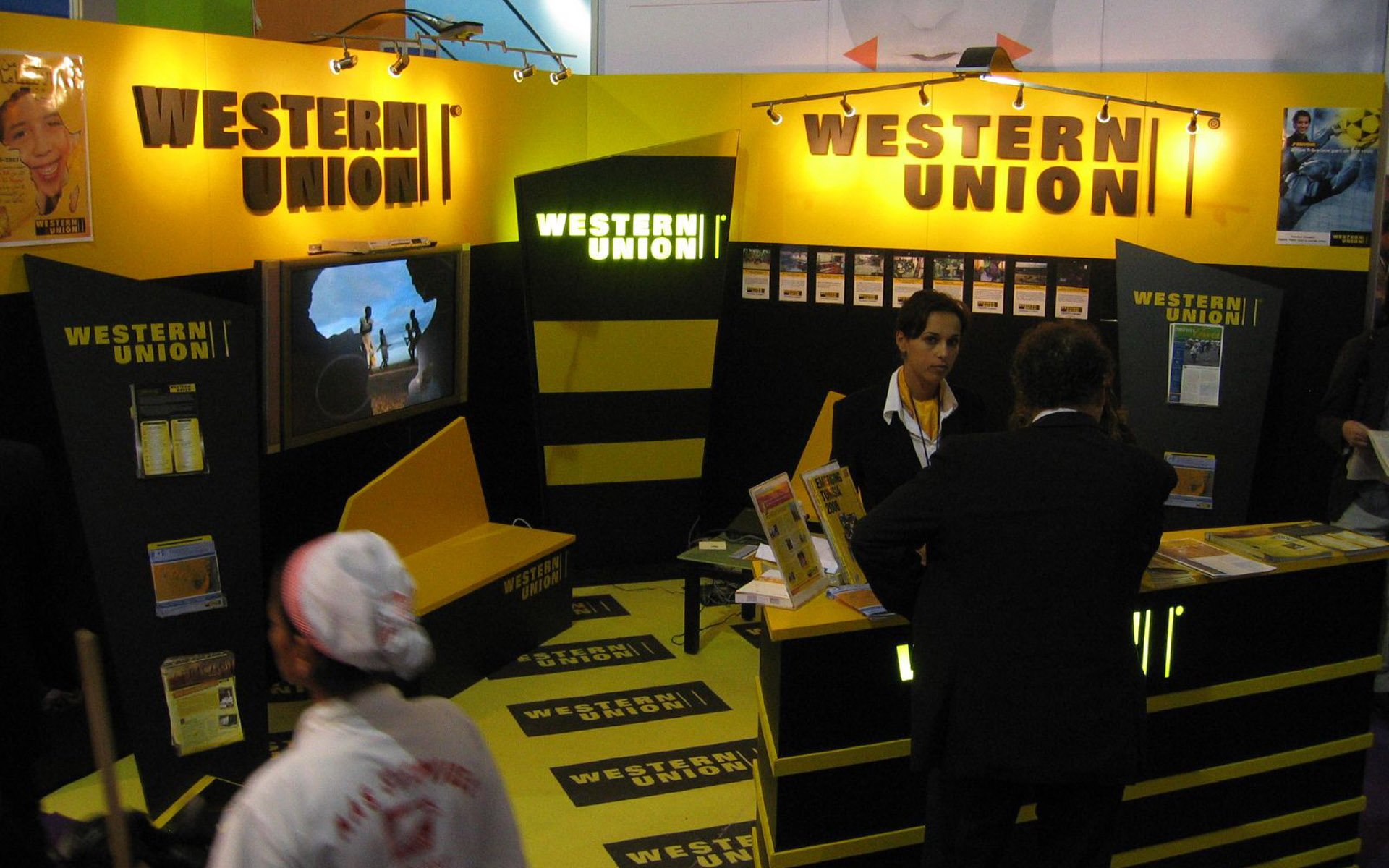 Western Union (WU), American financial service giant reports that they have partnered with Ripple Labs. Accordingly, they are testing xRapid, one among the Ripple’s product to experiment whether the payment via blockchain processed faster and cheaper.

Odilon Almeida, Western Union’s Global Money Transfer President confirmed that they are finally heading up with crypto on their platform.

Western Union is ready today to adopt any kind of currency. We already operate with 130 currencies. If we, one day, feel like it’s the right strategy to introduce cryptocurrencies to our platform, technology-wise, it’s just one more currency.”

There's a lot of hype around cryptocurrencies.

Reports claimed that they are testing Ripple’s underlying technology since the year 2015 but said that it’s too early to conclude on any point. While their thesis states that the blockchain and crypto integration can still go smoother – since they have already transferred fiat currency digitally.

Cryptocurrency May Become ‘One More Option’

Almedia thinks that the cryptocurrency acceptance is not an uphill task since the firm is already using 130 global currencies. WU is ready to accept cryptocurrency if it connects global audience on its platform.

If we one day feel like it’s the right strategy to introduce cryptocurrencies to our platform, technology-wise it’s just one more currency. I think cryptocurrency may become one more option of currency, or assets, around the globe to be exchanged between people and businesses. If that happens, we will be ready to launch.”

Moreover, Almeida believes that cryptocurrency is yet to reach the mainstream media when it comes to acceptance. He said that the aspect of digital currency lacks three things; governance, compliance, and volatility. As for now, XRP is still on test mode and the current experiment with xRapid are quite small to conclude.

What do you think about Western Union and Ripple’s partnership? Do you think WU can leverage the benefit of blockchain in financial industry?