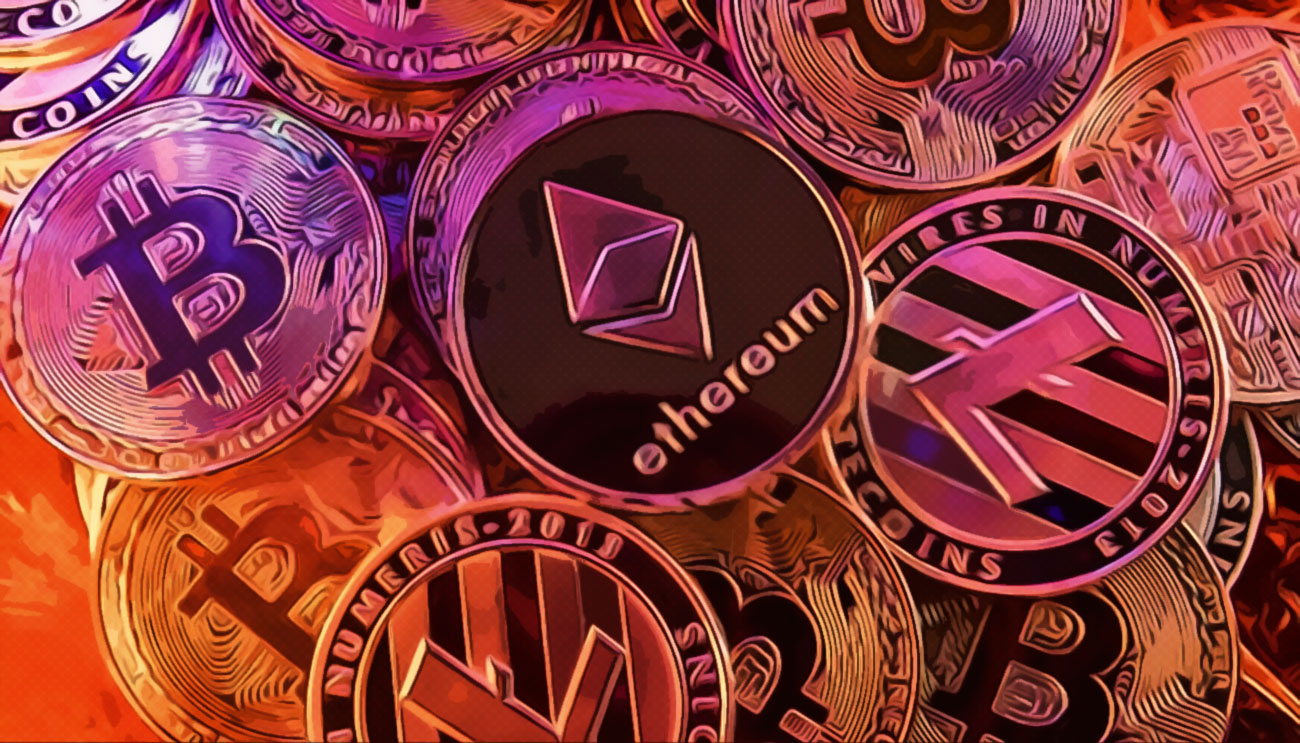 Cryptocurrencies and blockchain technology have established themselves in the world of mainstream economics with Bitcoin’s astronomical rise in value around mid-2017. Despite the fact that many of the potential uses of blockchain are still a mystery to most of the population, investors from all over the world are turning their focus toward these alternative assets as means of generating profit.

It is not all Bitcoin, though. Altcoins, or alternative coins, are forms of digital currency that are based around the same technological principles as Bitcoin, albeit with different names and valuations. Crypto coins such as Litecoin or Ethereum can provide good value at relatively low prices, potentially even better than Bitcoin, which has seen plenty of ups and downs since its remarkable rise to fame three years ago.

Altcoins can also present opportunities for innovators and entrepreneurs to utilize cryptocurrencies in many areas of finance, such as lightning-fast international transfers. One good example of such an altcoin is Ripple (XRP), which is becoming increasingly popular in the cryptocurrency market due to its potential in realizing currency transfers rapidly and with very low fees. In fact, if you check the latest XRP news today, you’ll notice its increasing popularity among multinational banks, which shows just how far altcoins have come since starting out as a novelty overshadowed by Bitcoin’s success.

This article will take a look at the most popular altcoins and how they can contribute to the cryptocurrency revolution that is unfolding in front of our eyes.

Contrary to regular currencies, which all operate on more or less the same rules, even if they are pegged to the American dollar, each altcoin has its own separate ruleset. They vary in mining time, the hardware required to mine them, and transaction speeds and fees. Thanks to these differences, altcoins can remain useful and valuable on the market even despite their low valuation compared to Bitcoin.

It is likely that no altcoin will ever reach Bitcoin’s mind-blowing market cap of nearly 120 billion dollars, but that’s not necessarily such a bad thing. Just as Bitcoin has proven to be valuable to investors as a (highly volatile) asset, which can be traded for non-digital currency, altcoins can be utilized in a wide plethora of different ways, such as using cryptocurrency to streamline and simplify international money transfers.

There are various kinds of altcoins. They’re determined by the different potential uses as well as the initial intentions of their creators.

Stablecoins are a type of altcoin designed to counteract the insane volatility of most cryptocurrencies. Their value is tied to a specific commodity or index. One of the best examples of a stablecoin is Tether — a coin pegged to the US dollar. One Tether token is always worth $1, which makes it a great option if you’re looking for a fast and secure way of transferring cash across the globe.

Digital tokens are altcoins supported by or based around an already-existing coin. Crypto coins such as the already mentioned Tether can be considered digital tokens as well as stablecoins because Tether’s based on a combination of blockchains, including Ethereum.

Most cryptos’ definition of value does not revolve around their prices in real-world currencies, but rather their potential to the market and what they have to offer as an entity that runs in parallel to the decades-old financial systems that dominate our global economy. They also tend to focus on what Bitcoin has done well and what could be improved upon in that model, making each new altcoin an interesting case study of cryptocurrencies’ hypothetical future.

There are many other reasons why you should look into investing in altcoins in 2020. Litecoin, for example, although valued at a tiny fraction of what one Bitcoin is worth, is extremely attractive in terms of how much of them can actually be mined. The Litecoin blockchain can produce 84 million coins in total, as opposed to Bitcoin’s “measly” 21 million. Combine that with the 2.5 minutes per coin of Litecoin’s mining time with 10 minutes per Bitcoin, and you’ve got a cryptocurrency that has better transaction times and utility value than the king of crypto itself.

Even Bitcoin founders have caught on to the fact that some altcoins do certain things better and have come out with their own alternative — Bitcoin Cash, which has significantly improved on the original design. While it isn’t considered one of the “real” altcoins as it operates under the Bitcoin umbrella, it sends a clear signal as to why we need these new coins and how much room for improvement there is left in the cryptocurrency industry.