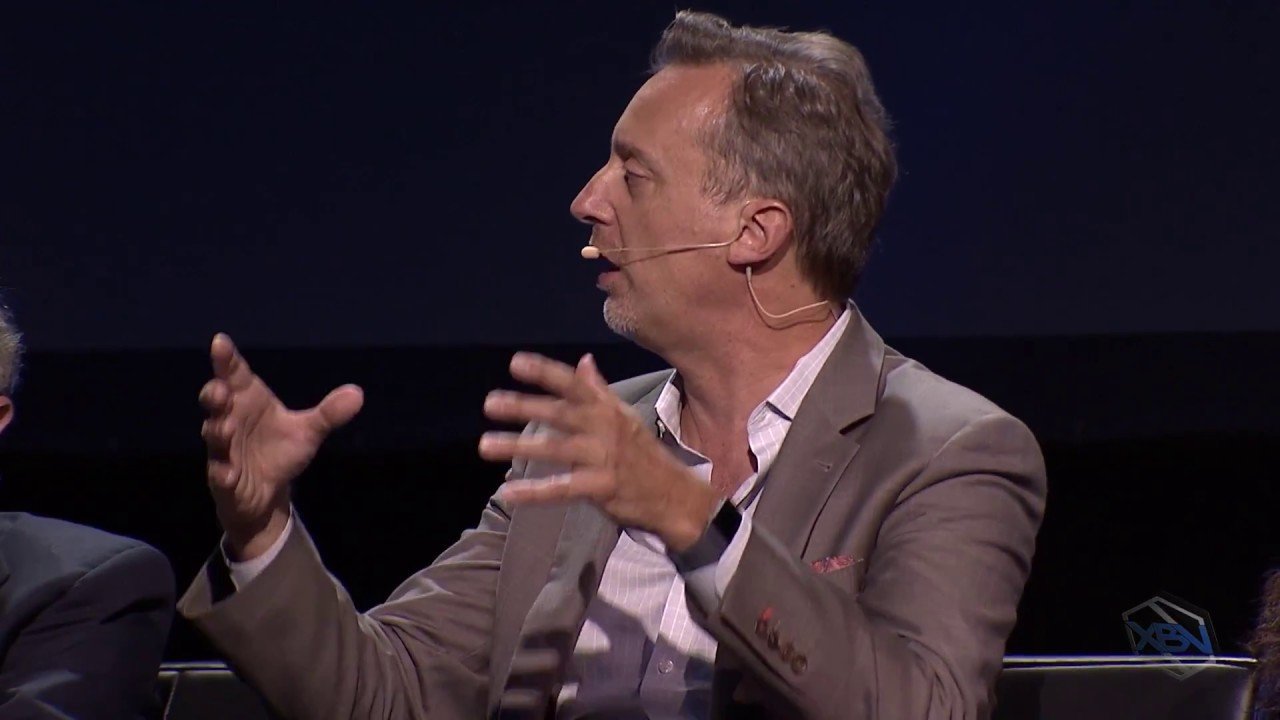 When it comes to international payment transfer service, the battle between Ripple and SWIFT rings the bell. Steven Diep (a Twitter user) who often share the official statements on Ripple and XRP has revealed yet another video wherein Ripple’s Chief marketing executive, Cory Johnson spoke about how potentials of Ripple as well as XRP.

Cory Johnson began stating ‘Ripple is meant to replace SWIFT’ since the cost and time involved in transferring the money or funds are quicker than SWIFT network that takes 3 to 5 days.

As reported earlier, SWIFT being an international money remittance service firm is no longer serving the ‘quick settlement solutions’. Notably, its lack of transparency and effectiveness has pushed Ripple up as a perfect payment solution across various fintech and interbanks.

Cory said while Ripple’s customers have both Ripple and SWIFT on their devices, their priority often goes towards Ripple. Cory embraced that the transfer of 1500 transactions every second is quicker things to in digital network and instead of opting something that takes 3-5 days to transfer a transaction, one can select Ripple for quicker settlement. He concluded by expecting that;

I would expect, the customer should use only Ripple’s product

Although the growing competition between Ripple and SWIFT often raised a question of partnership but quite a few days back, a SWIFT spokesman denied the rumors, stating that;

“I’m not sure where those rumors are coming from but the upcoming standards release … is entirely unrelated to RippleNet. Its primary purpose is to ensure all payments include a tracking reference (UETR, Unique End-to-end Transaction Reference) which will allow banks to track their GPI payments end-to-end in real time.”

Nevertheless, the gloating tweet and the questions haven’t ended here, Ripple fans are excited all along, asking will SWIFT adapt Ripple’s product. Whereas, SWIFT has recently launched a new payment system called, SWIFT GPI to tackle the growing number of errors and complaints.

SWIFT is definitely migrating to a DLT plaform. They completed a Proof of Concept with Hyperledger in early 2018.https://t.co/EfcMo0XpPM

So what’s your view on Ripple and SWIFT? Do you think SWIFT should adopt Ripple’s product? Share your thoughts