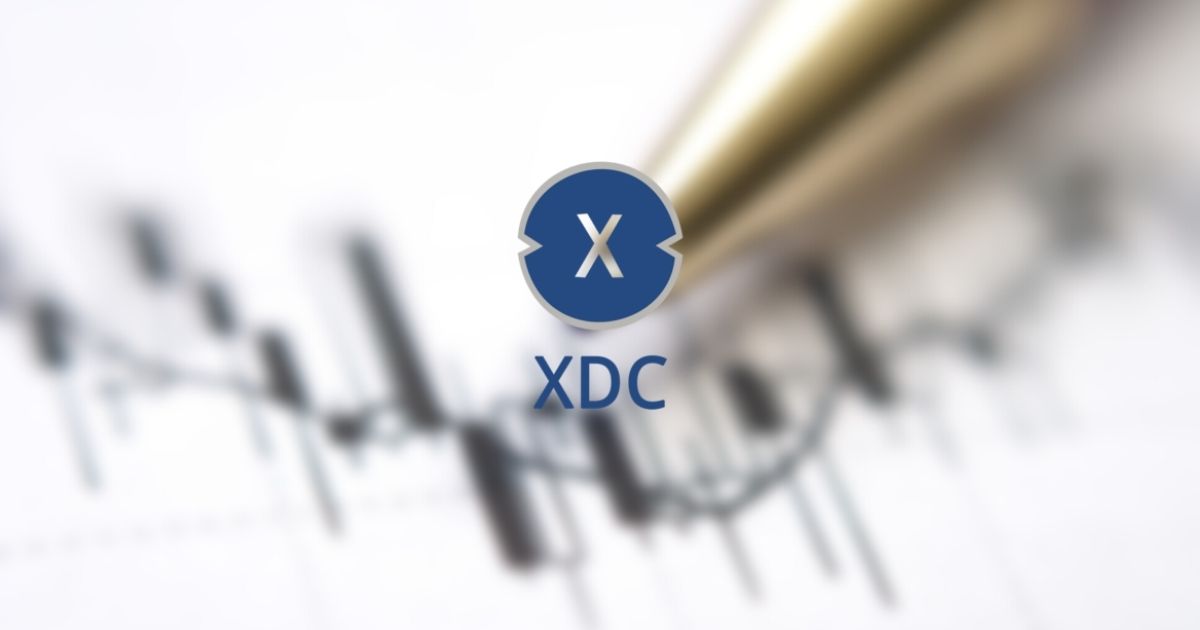 XinFin Network gets institutional adoption, as number of factors pushes Network’s token price to an all time high.

Though the token is currently down by over 30% from the all time high, there are number of critical factors that have and will continue to influence its price action.

Undoubtedly the single most critical factor that has lead to XDC’s encouraging price behaviour is XinFin’s adoption on a global stage. In a recent development the Network is added to a consortium (TFD-Trade Finance Distribution) of institutional funders, trade originators and credit issuers, came together to increase transparency and boost automation in risk distribution and asset trading.

Being an enterprise-ready hybrid blockchain solution, developed specifically to optimize cross-border trade and finance the real purpose of the Network is to aide automation and transparency in international business dealings. Chair of the FinTech Committee at ITFA(International Trade and Forfaiting Association), André Casterman said that the addition of XinFin Network to the Association:

“enables the organization to bridge the $19 trillion trade finance asset class with any type of funder through tokenization and digital assets.”

The integration of Network to the Association is significant because it connects XinFin to some of the worlds giant financial institutions including Standard Bank, Lloyd’s Bank, Commonwealth Bank of Australia, ING Bank, AIG, Santander Asset Management and Texel group.

While the addition of XinFin Network to TFD initiative will help the association to fulfill its objective of creating a tech-based robust trade finance ecosystem, that supports transparency and auto, it will also widen Network’s user base.

Aug 4 launch of world first ever decentralized email solution: LedgerMail have also been one of the critical factors that have influenced the XDC’s price in the near past.

The aim of the project is to provide:

“highest level of security, privacy, encryption and prevention from email attacks in a decentralized way.”

The project is already off to a impressive start as within a week after its launch more than 50,000 people sighed up to it. To promote further engagement Network is offering 10 XDC’s to new sign ups.